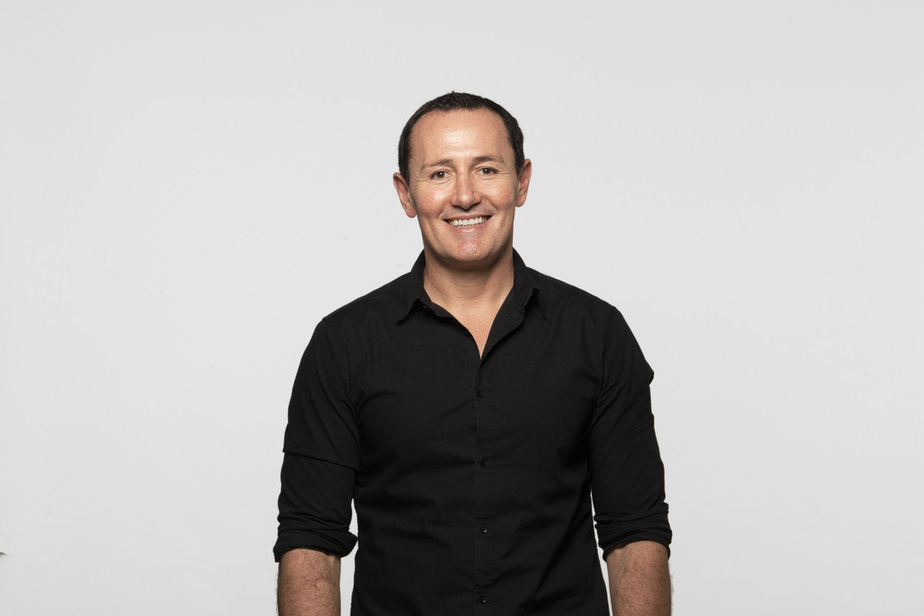 Two years after the departure, under dark circumstances, of founder Jade Raymond, Motive studio in Montreal in early October celebrated its first major production, Star Wars: Squadrons, a space combat game. The opportunity for the one who took over the reins of the Electronic Arts studio, Patrick Klaus, to look back on the past few months, from the departure of his ex-boss to the controversies shaking the industry through his vision of creativity and autonomy. Interview with the general manager of Motive studio in Montreal.

The last big news we heard from Studio Motive was the departure of Jade Raymond in October 2018. She was well known in Montreal. What has that changed for the studio?

I will not go into specifically the case of Jade. I have a lot of respect for her. As far as I am concerned, I joined Motive a year and a half ago [après sept ans passés chez Ubisoft Québec, où il a notamment dirigé le magnifique Assassin’s Creed Odyssey]. It was all about taking this talented group of people, seeing where we stood, watching the games evolve and helping this team succeed. My obsession is to plant a tradition of success, to bring stability and the strategy that will help us grow in the long run.

Let's talk about your baby, Star Wars: Squadrons. It received very good reviews, considered by some to be the best aerial combat game in this franchise. You must be satisfied with this welcome.

Very happy and very proud of the team. We're talking an 8 out of 10 overall rating on referral sites, for our first AAA run entirely by Motive, by a team that has been working from home since March. It is still extraordinary.

What is your vision of the Motive studio? Obviously, everyone's ambition is to make the best game possible, but how would you describe the more special spirit of this studio?

We have several secret projects at the moment. It's a mix of innovations and franchises that fans love. The angle we want to approach them with is that when we can add ingredients to the game mechanics that our players can create and experiment with, we do. Whether they create their own unique story, they are in the pilot seat.

Let's talk about another topic that has been in the news for a few months now, the controversies surrounding allegations of harassment and sexism that have rocked some studios, especially Ubisoft. What is the situation like at Motive? What has been done? And do you think you are doing enough?

I will not comment specifically on Ubisoft. But I can assure you that creating a safe environment for our employees is high on our agenda. How do we do it? By leading by example, using a Quebec phrase, making the boots follow the lips. Everyone in the studio is consistent with the values ​​of inclusion and diversity. When we recruit, it is with these principles in mind so that they better represent our players. The voice of our employees is very important, women, black developers, veterans, we listen to them, we want to make sure there is no tolerance whatsoever for toxic behavior. I deeply believe in the strength of the team, rather than the individual genius.

You have probably completed Squadron Teleworking Every Home. Was it effective?

The team worked from home, and still does. The priority was the safety of our people and their loved ones. We have adapted. Cloud, conference calling… It was a challenge, but we got better. We did well under the circumstances.

EA has always been quite discreet about its philosophy, the "spirit" that we want to implant in the studios. What can someone expect to work for you? What makes you stand out?

First, to make the studio a place where our people feel comfortable, comfortable taking risks, creating, innovating, dealing with crazy ideas, concepts, prototypes which we will validate with players to see if there is a resonance. In addition, there are factors that I consider motivating, such as a high degree of autonomy and accountability. Finally, I strongly believe that the journey is just as important as the destination. It's a challenge in the times of COVID, but we can have fun when there is camaraderie and trust between us.

For reasons of space and readability, this interview has been edited.