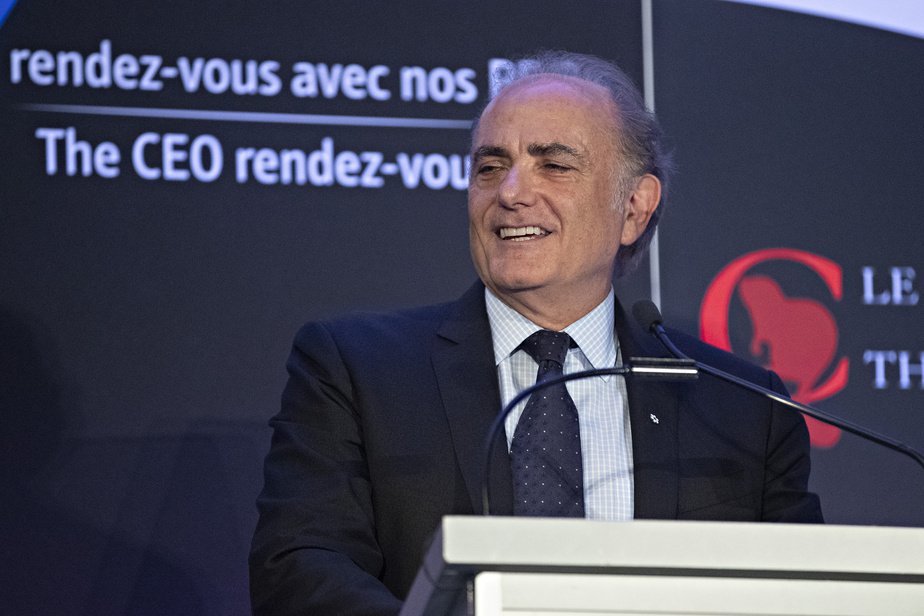 (Montreal) Air Canada announced Friday that its president and CEO, Calin Rovinescu, will retire on February 15 following the completion of its current fiscal year.

He will then be replaced by Michael Rousseau, Deputy Chief Executive Officer and Chief Financial Officer. Colin Rovinescu has been with Air Canada for over 30 years; he has been running the airline since April 2009.

In a press release, he indicates that he was on the front line at decisive moments, notably during the privatization in 1988-1989, during the merger with Canadian International in 2000, the terrorist attacks of September 11, 2001 in the United States, the restructuring of 2003-2004 and of course during the current COVID-19 crisis.

He reports that the company survived the pandemic in far better health than most other airlines in the world.

As for Michael Rousseau, prior to joining Air Canada, he was Chairman of the Hudson & # 39; s Bay Company.