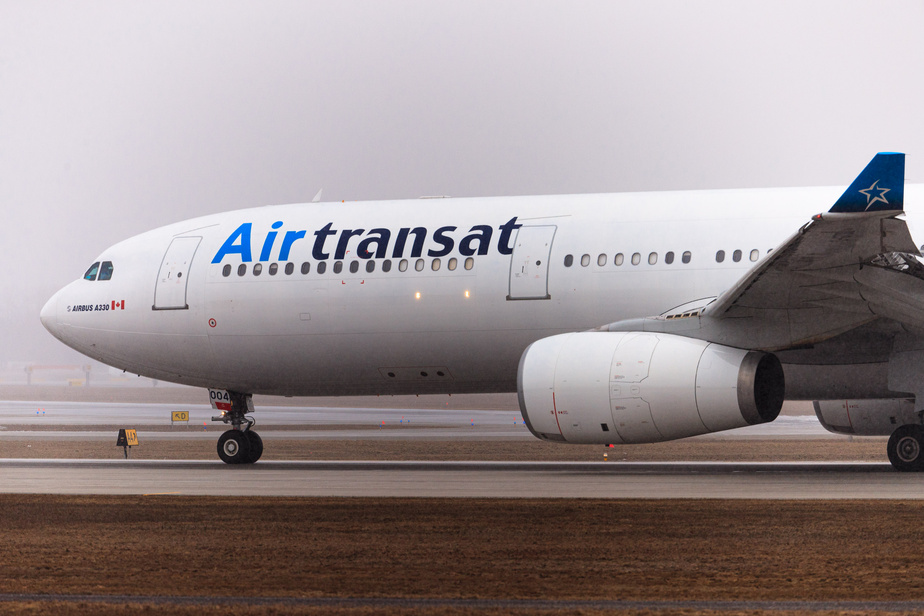 Failing a recovery in travel numbers, Air Transat will require a lower number of flight attendants on its planes, resulting in further layoffs, regrets the union representing them.

In a statement released Friday, the Canadian Union of Public Employees (CUPE) said the workforce will fall below 160 flight attendants in November, from about 355 in August. the aftermath of the airline's gradual resurgence of operations.

Air Transat has about 2,000 flight attendants in "normal times," the union said. Most are on forced leave. The COVID-19 pandemic forced Transat A. T. to temporarily suspend operations from April 1 to July 23.

The spokesperson for the carrier's parent company, Christophe Hennebelle, explained that the borders were expected to reopen soon when it was time to restart operations in July. However, it's impossible to know when this will happen, he added.

According to the union, the Air Transat base in Vancouver will be completely closed until further notice.

CUPE also appealed to the Trudeau government to urge it to deploy a rapid detection system for COVID-19 at airports across the country.

"All our information tells us that Air Transat's resumption of operations took place in complete safety for passengers and staff," said union representative Julie Roberts. Having a rapid screening system with pre-board results would be a crucial element in revitalizing the aviation industry. We therefore expect a strong federal screening plan.

In the absence of government support and the enforcement of current restrictions on international travel, Transat AT had already reported last September that there could be up to 2,000 layoffs.

In addition to a sweeping downward revision of the transaction price, the new agreement between Transat AT and Air Canada a clause requiring the tour operator to rationalize its workforce before going under the wing of the country's largest airline.