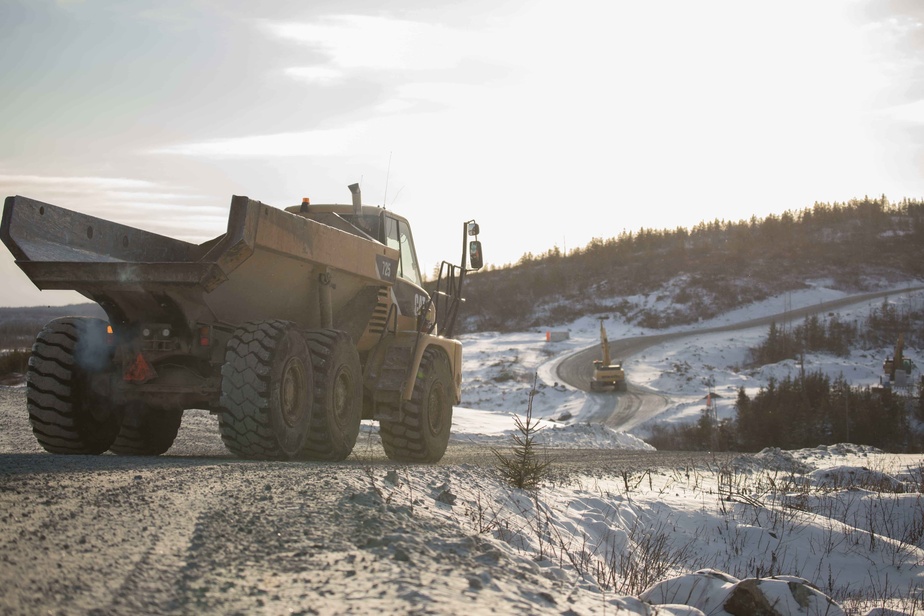 Yesterday the court approved the reorganization of Nemaska ​​Lithium, which will be 50% owned by Investissement Québec and the Pallinghurst group.

The offer is based on the value of the claims of the group consisting of the two new owners and Nemaska ​​Lithium's largest creditor, Orion Mine Finance, which retains its rights. The new Nemaska ​​Lithium is privately owned, which means shareholders are left behind. "Unfortunately, shareholders will not receive any payment or distribution in respect of their shares as part of the process," the company said in a statement.

Nemaska ​​Lithium had taken on the operation of a mine and a production facility for battery-grade lithium and was forced to place itself under the protection of corporate creditors law on December 23, 2019. Investment Quebec and Pallinghurst have pledged to reinvest up to $ 600 million to relaunch the company, of which now $ 95 million each.