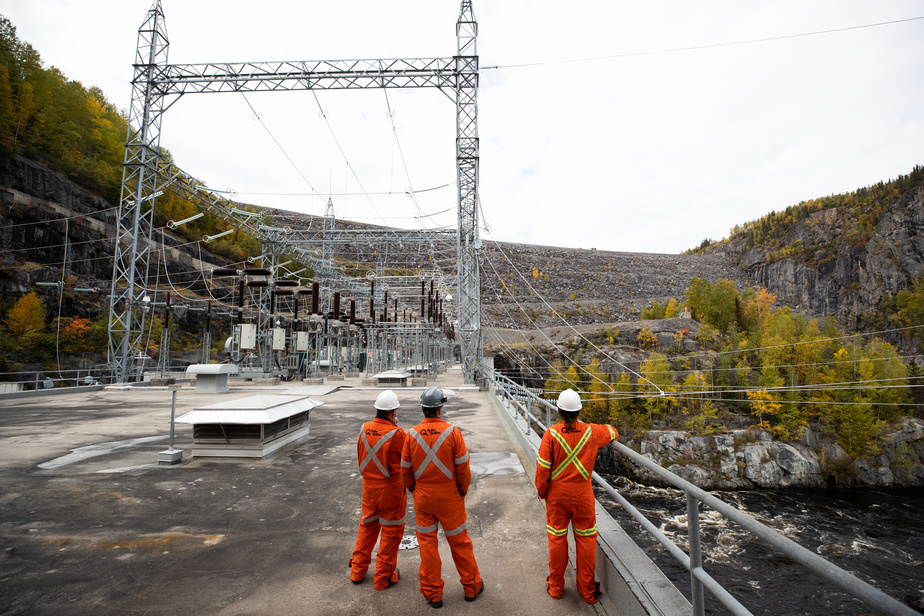 Hydro-Quebec is preparing to respond to a call for proposals in the hope of supplying a large amount of hydroelectricity to New York City under a regulatory change in that US state.

The Utilities division has decided to add an additional category to the clean energy standard, which, according to the Crown Corporation, qualifies the energy produced in existing plants for credit. renewable energy.

Within the next two months, New York authorities will request proposals for 1,500 megawatts (MW) of energy, and Hydro-Quebec plans to participate, the spokesman said Friday. lyrics by Gary Sutherland.

The Crown Corporation was already in direct talks with New York City about a possible supply contract. If it wins the call for proposals, it could have the New York agency as a client instead of the metropolis.

A proposal passed by the state would allow Hydro-Quebec to build a new interconnection at the border. The state-owned company has not named a project, but the Champlain Hudson Power Express (CHPE) line, built with Transmission Developers, has all the necessary permissions. Work could start with a contract in hand.

The transmission line would be added to the New England Clean Energy Connect (NECEC), which must run through Maine on US soil to supply Massachusetts under a major supply contract.

Unlike CHPE, NECEC has yet to obtain all necessary permits and faces a lot of opposition south of the border.