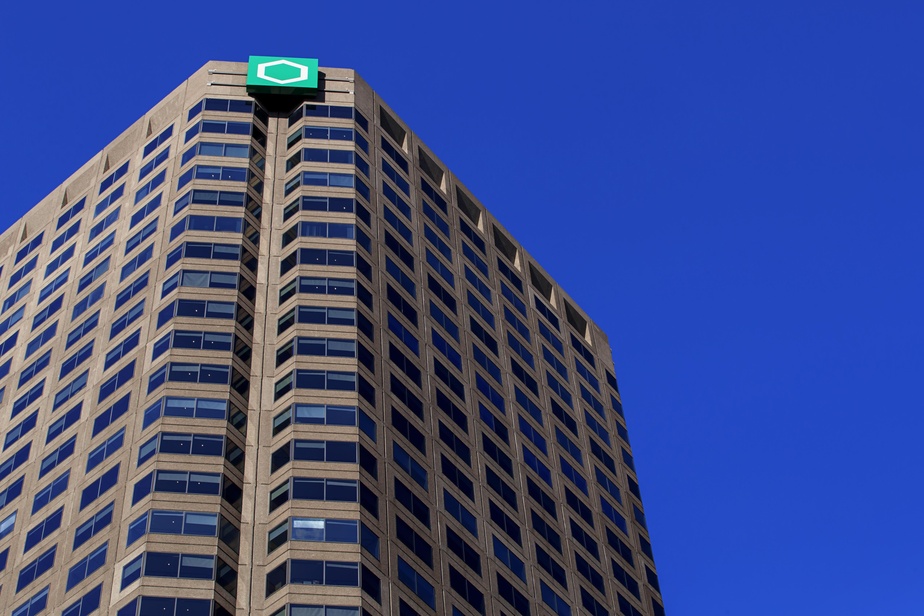 The Mouvement Desjardins is freeing up tens of millions to set up a "social impact" fund that aims to attract large investors such as institutions, private companies and the federal government.

The fund's capital will be spent on developing countries (Africa, Asia and Latin America) in an effort to meet the needs of "marginalized" people.

Called Aequitas, the fund could reach a volume of 115 million, it is hoped. Desjardins is dedicating an initial envelope of EUR 50 million and commits to add an additional 15 million upon joining the capital of a first external investor.

"This is in line with everything we can do for a more sustainable and equitable development, especially in relation to the goals of the United Nations. We have signed several principles of responsible investment and in some countries there are requests for additional needs", explains Guy Cormier, president of the Lévis cooperative.

Medium or small financial institutions that normally do not have access to financing or traditional investment are primarily intended for distributing the money from the fund, says Gerardo Almaguer, CEO of Développement international Desjardins.

"We will work with our local partners who have a better understanding of local needs," adds Guy Cormier.

The idea behind the creation of this fund arose before the pandemic, but COVID-19 is becoming increasingly important, according to Guy Cormier.

Guy Cormier, President and CEO of the Desjardins Group

Women and youth are hardest hit by the pandemic. Smaller entrepreneurs, farmers for example, do not have programs to support them in all countries. We hope that with this fund we will ensure that there is no gap in certain parts of the world that will widen after the pandemic than before the pandemic.

Gerardo Almaguer underlines that while in Canada governments have put in place mechanisms to maintain the dynamics of the economy, this is not the same in developing countries. “Governments don't have the same resources in countries where there is no employment insurance.

Guy Cormier does not expect the fund to deliver sky-high returns, but still believes it is reasonable to expect an annual gross return that could be between 5% and 10%.

The Mouvement Desjardins indicates that even today 1.7 billion adults in the world, the majority of whom are women, do not have access to a bank account.