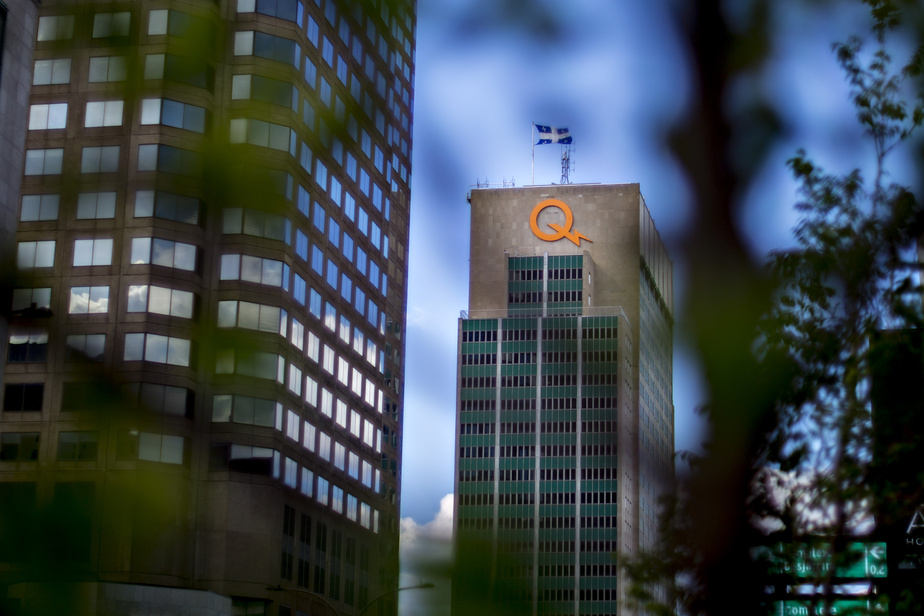 Hydro-Québec wants to defend itself for overcharging its services to its customers between 2008 and 2013, as claimed by a class action that has just been approved, stating that the Regie had the l & # 39; energy examined and approved any forecast submitted by the Crown Corporation during that period.

"Discussing this class action in court would be tantamount to redoing de Régie's work, which would be unproductive and redundant," said Hydro-Québec spokesman Cendrix Bouchard, recalling that "the rates will be established every year by the Regie de l'Energy after a rigorous, public and transparent exercise. ”

On Thursday, the Supreme Court of Canada refused to hear Hydro-Quebec, which had appealed a decision of the Superior Court that The class action was subsequently upheld in the Quebec Court.

By refusing to hear Hydro-Québec against the decision of the Court of Appeal, the Supreme Court therefore allows the class action to continue. 19659007] Nadia Mbenga Molima, on behalf of Hydro-Québec's residential customers, criticizes the state-owned company for raising $ 1.2 billion more than the amount raised by the Regie de l & # 39; he is authorized to refund for a period of five years, that is from 2008 to 2013, and is requesting a refund of this amount.

The Régie de l'Energy approved the tariff increases during this period based on Hydro-Québec's budget forecasts. The collective action wants to prove that the crown company has overestimated its expenses and underestimated its income, which allowed it to make excessive profits.

The judge who authorized the trial judge was of the opinion that the case was disputable.

Hydro-Quebec says it has taken the case to the Supreme Court because it is a matter of national importance. "It is not desirable for the work of administrative courts such as the Régie de l'Energy to be called into question through collective action." This is a process abuse, she argues.

Overpayments and gaps in performance

These differences between the permissible yield and the actual yield of Hydro-Quebec were considered a problem by the Régie de l'Energy, which had required the state-owned company to partially repay the excess profits to its customers. from 2014.

In opposition, Prime Minister François Legault's party had made a pet peeve of what it called Hydro-Quebec's overpayments. He called them a "covert and covert tax" and promised to pay back the electricity consumers.

Once in power, however, Prime Minister François Legault refused to force Hydro-Québec to retroactively repay the profits already collected by its government shareholder.

With its Bill 34, Quebec decided instead to exempt Hydro-Quebec from the annual revision of the Régie de l & # 39; energy, which will no longer approve increases in electricity rates. This eliminates the need for the Crown Corporation to submit revenue and expense forecasts and eliminates performance differences and overpayments.

On the part of Energy Minister Jonatan Julien, the Supreme Court's decision to allow the class action to go ahead has resulted in no comment.