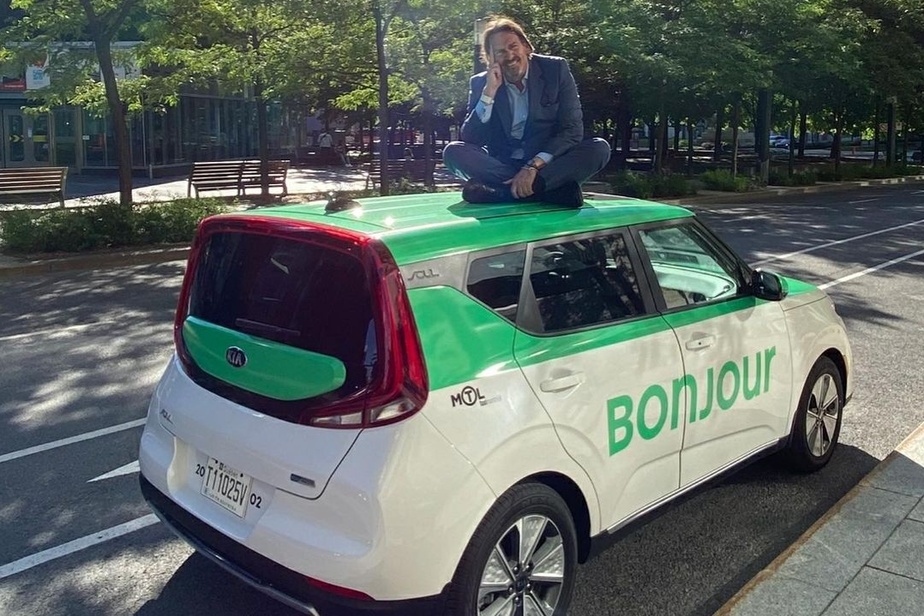 The electric taxi service Téo is back, in a new formula closer to the traditional taxi. Fifty-five cars began patrolling the streets of Montreal and Gatineau on Thursday.

The "2.0" version of Téo is now owned by Pierre Karl Péladeau. The latter acquired the assets of the first version when it went bankrupt.

Starting Thursday, 50 cars will be in Montreal and 5 in Gatineau. The old service was only available in Montreal. "In accordance with Law 17, Téo Taxi can now operate anywhere in Quebec," said the press release announcing the launch of Téo. More cities will be added depending on demand. "

This is not the only difference from the old version. While the service set up by Alexandre Taillefer was distinguished by the recruitment of paid drivers, the reinvented version uses self-employed people, as is common practice in the taxi industry.

The Mr Péladeau's business plan is also benefiting from the possibility of using the 2020 versions of the electric Kia Soul, which have a range of about 200 kilometers longer than the originally used versions, which proved to be a major obstacle in the quest for profitability , Mr. Taillefer has explained repeatedly.

The new owner also recognized the contribution of the old one.

"We are building on the foundations," he said in a statement.