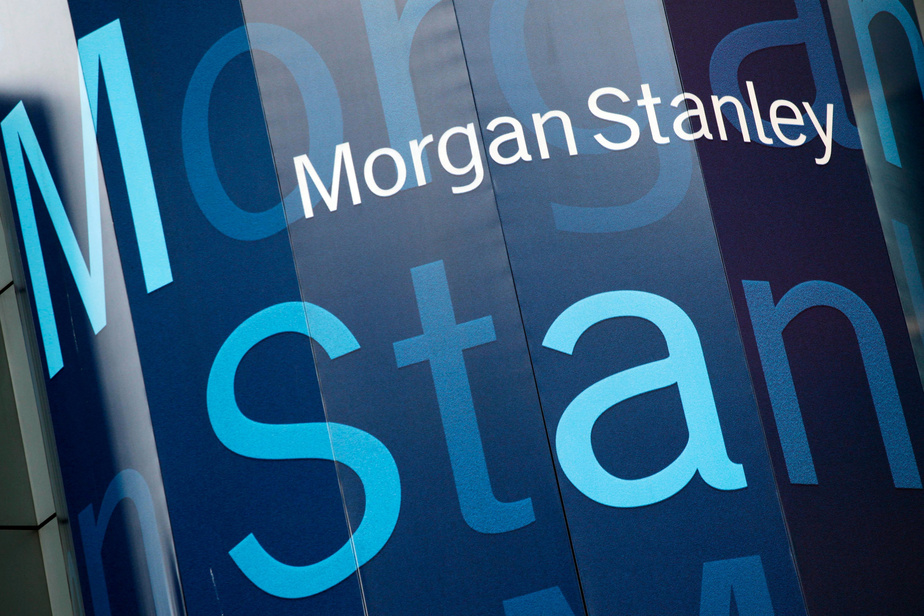 (New York) Morgan Stanley saw its third-quarter earnings increase by 26% despite the economic crisis in the United States, with the US investment bank benefiting from the good health of its brokerage activities in the markets financially.

The establishment made $ 2.6 billion during that period, a statement said Thursday.

"We performed strongly on a quarterly basis as markets remained active throughout the summer months," said James Gorman, CEO of the company.

Revenues from its equity, bond and commodities business increased 20% from July to September.

Those generated by the investment bank were up 11%: if M&A advisory activity has declined, it has more than doubled for IPOs as the summer was marked by the & # 39; arrival of many companies on Wall Street.

Morgan Stanley, an investment bank, is much less exposed than the big universal banks, such as JPMorgan Chase or Citigroup, to the plight of individuals and SMEs, at a time when unemployment remains at a high level and where many companies have had to lower the curtain, temporarily or permanently.

To avert any defaults from its customers, it set aside $ 111 million in the third quarter, against $ 239 million in the previous quarter, far from the billions set aside by its competitors whose businesses range from loans to households with advice to companies that want to grow in size.

While Morgan Stanley still benefited well from its brokerage and investing activities this quarter, Morgan Stanley is seeking to diversify its sources of income for activities that earn more regular commissions by focusing on wealth and asset management.