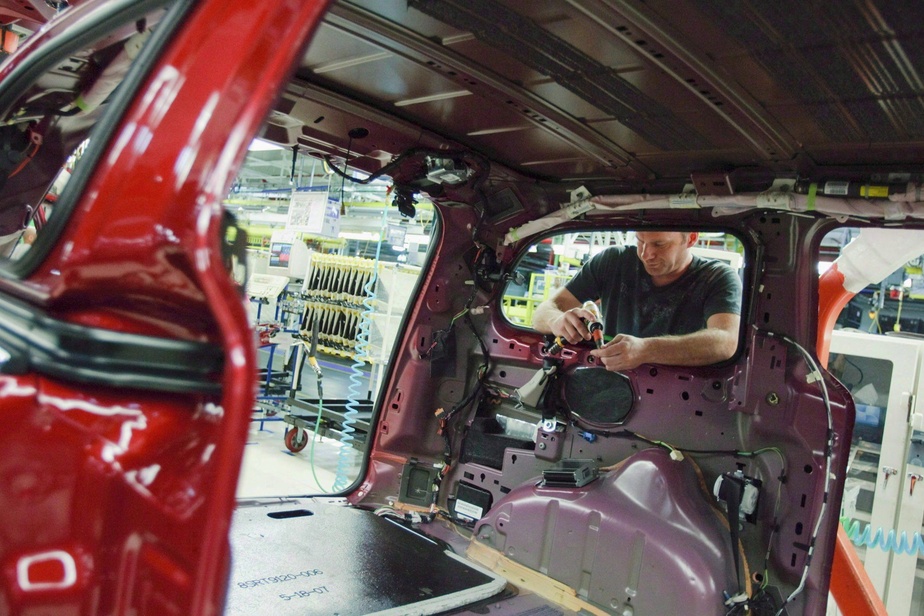 (Toronto) Unifor announces that it has reached a preliminary agreement for 9,000 Canadian employees at Fiat Chrysler Automobiles.

The agreement must now be put to a vote of union members.

Negotiations between Fiat Chrysler and Unifor took place after the union struck a deal with Ford Motor last month, creating a template for discussions with other Detroit automakers.

Unifor began negotiations this year with concern over the recovery of the third shift at Fiat Chrysler's plants in Windsor and Brampton, Ontario.

The union said Wednesday that negotiations continued over Thanksgiving weekend, with Fiat Chrysler objecting to elements of the union's deal with Ford, including wages and social benefits.

The agreement with Ford includes plans to produce batteries for electric vehicles, as well as investments from the federal and Ontario governments.