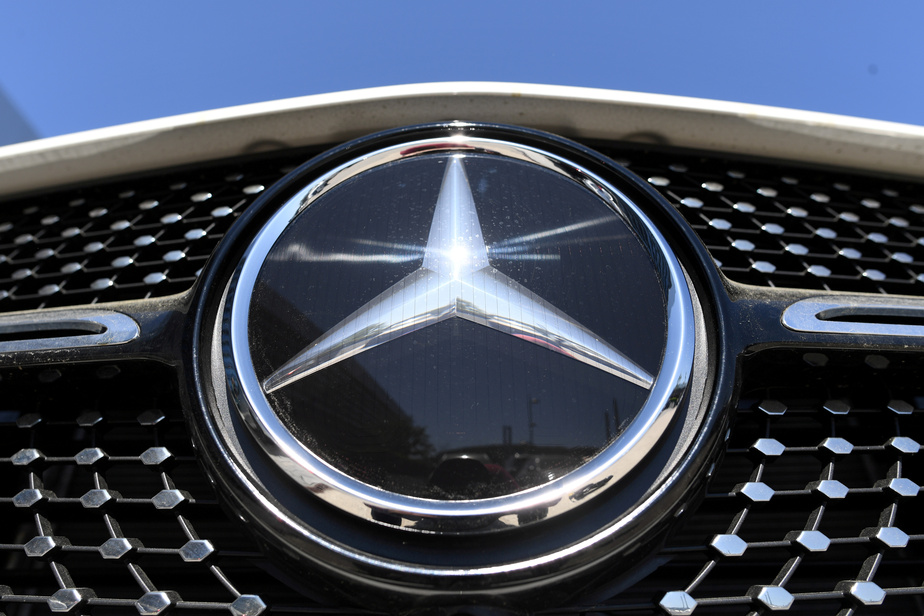 (Berlin) The German automotive group Daimler reported an operating profit (EBIT) of EUR 3.07 billion in the third quarter on Thursday, thanks to a "faster-than-expected recovery" in its activity following the shock of the pandemic that hit had dipped red.

"Daimler experienced a faster than expected recovery in the market, especially in September," the group said in a press release with preliminary results.

In the second quarter, the automaker reported a loss of 1.68 billion euros as a result of the coronavirus crisis.

The group now expects "momentum will continue into the fourth quarter", which will have a "positive effect over the year".

"The third quarter results reflect a solid performance […] and prove that we are on the right track," said Harald Wilhem, member of the group's board of directors, quoted in the press release. Full results will be announced on October 23.

The car manufacturer explains these good results in part by "strict discipline on costs, measures to maintain liquidity and other measures of efficiency".

Daimler began cutting costs and shrinking its investments to cope with the decline in demand.

The restrictions introduced in many countries in the spring to limit the spread of the virus have indeed led to a decline in car sales.

But since September the market has picked up again, with the number of registrations increasing by 8.4% in one year in the country.