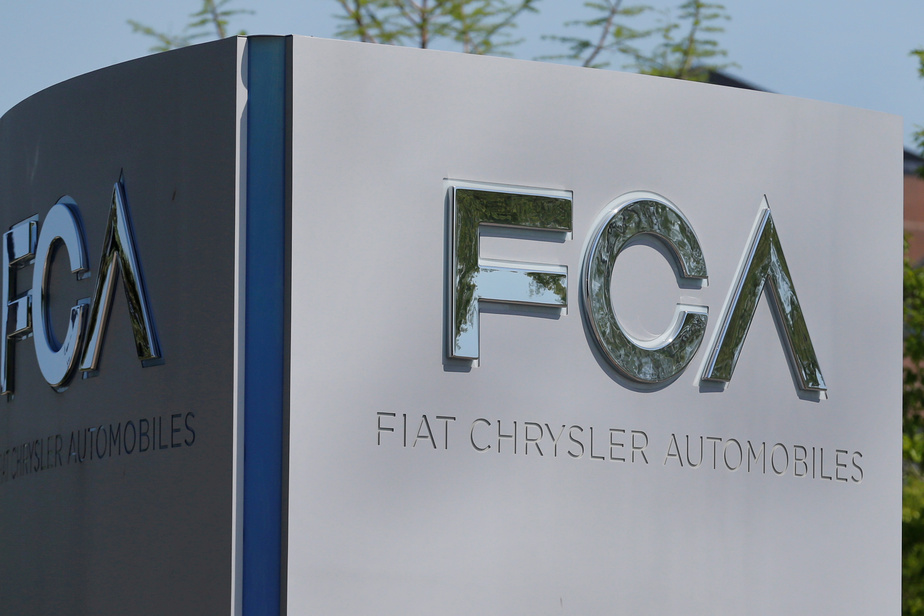 (Montreal) The union representing 9,000 Fiat Chrysler (FCA) employees in Canada announced on Thursday that it has reached an agreement in principle with the manufacturer on the assembly of electric vehicles and the creation of 2,000 jobs.

In addition, Fiat Chrysler is committed to investing approximately $ 1.5 billion in a new assembly platform at its Windsor, Southern Ontario plant as part of this one-time deal. three-year term, Jerry Dias, president of the Unifor union, said in a statement.

The agreement, eliminating the threat of strike, provides for the assembly of hybrid and electric vehicles in Windsor, with production of at least one model in 2025, he said. According to the union, 2,000 jobs will be created at the Windsor factory by 2024. The group had cut 1,500 jobs in Ontario this summer.

The agreement also includes a $ 50 million investment in the Brampton, Ontario assembly plant.

Employees have yet to ratify it in a virtual vote scheduled for Sunday and Monday.

It provides for pay increases of 5% and is based on what was approved in September by Ford employees in Canada.

The Unifor union plans to start negotiations with General Motors next week to renew the collective agreement for the group's employees in Canada.

Following the closing of the agreement with Ford, the group announced an investment of 1.8 billion Canadian dollars (1.2 billion euro) in the production of electric vehicles at its Oakville plant, west of Toronto, with nearly $ 600 million in aid from the governments of Canada and Ontario.

The three major North American groups and Japanese manufacturers Toyota and Honda have a total of 44,000 employees on their assembly lines in Ontario, according to Unifor.

Canada exported approximately $ 80 billion worth of vehicles and parts in 2019, almost exclusively to North America, which is equivalent to 13% of its total exports, according to official statistics.