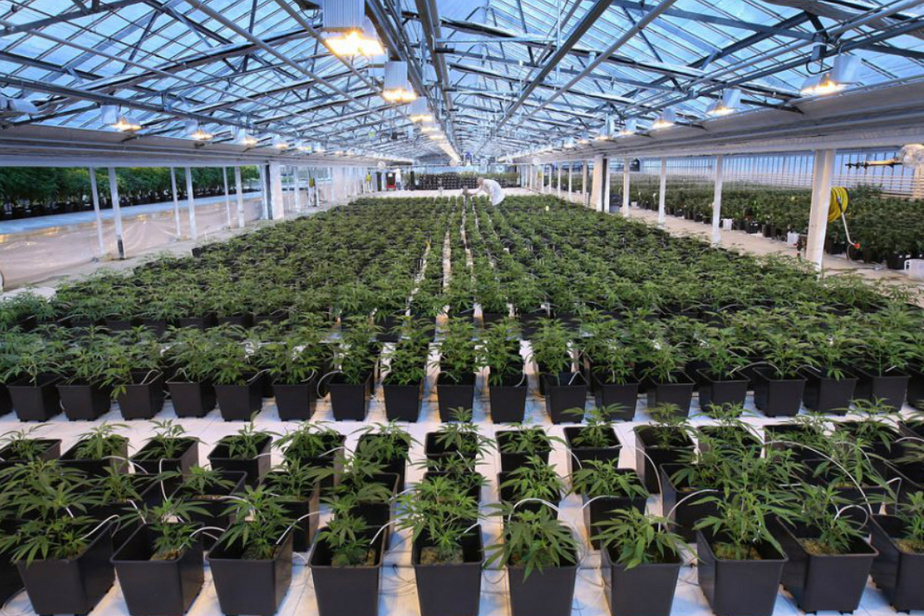 The cannabis producer said his loss per share for the quarter ended August 31 was 2 cents, compared to earnings of 7 cents a share a year earlier.

Aphria's sales in the first quarter totaled $ 145.7 million, compared to sales of $ 126.1 million in the same quarter last year.

Net income from cannabis rose to 62.5 million from 53.1 million last year, while that from distribution fell to 82.2 million from 99.1 million a year earlier.

Aphria said it sold the equivalent of 20,882 kilos of cannabis during the quarter, compared to 12,557 kilos last year.

Analysts expected an average loss of 4 cents per share for the most recent quarter, as well as a profit of $ 159.7 million, according to forecasts collected by financial data company Refinitiv.