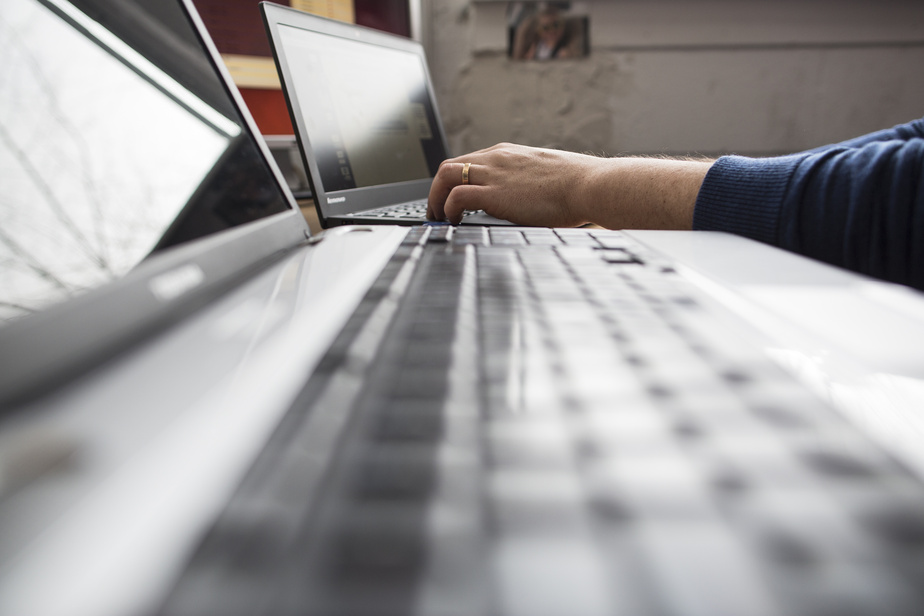 (Washington) Governments around the world are using the pandemic as a justification to step up surveillance and better address disagreements on the Internet, the NGO Freedom House said in a report Wednesday.

According to the report of the Washington-based human rights organization, authorities in dozens of countries have used the COVID-19 pandemic to "justify extensive surveillance powers and the deployment of new technologies. That were previously considered intrusive."

"The pandemic is accelerating society's dependence on digital technologies as the internet becomes less and less free, "said Michael Abramowitz, president of the NGO.

" Without adequate safeguards for privacy and the rule of law, these technologies can be easily transformed (into a instrument of) political repression. "

The report finds a significant decline in countries where authorities have shut down the Internet, such as Burma, Kyrgyzstan, India and Rwanda.