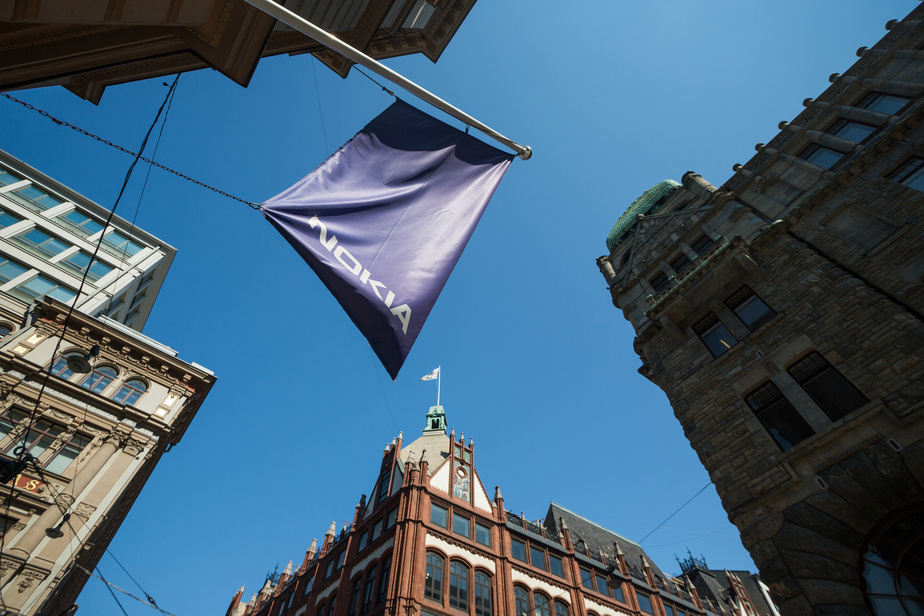 (Paris) Finnish telecom equipment maker Nokia on Wednesday announced a "five-year strategic partnership" with Google to migrate its data centers and servers around the world to the US giant's "cloud" infrastructure (remote computing).

This partnership, which takes place amid the implementation of 5G mobile technology in Europe, should serve to "transform Nokia's digital infrastructure," the Finnish group said in a statement.

The agreement between Nokia and Google joins the long list of signatures of major "cloud" contracts between major European groups or institutions and US IT giants: Google Cloud has signed with Renault and Orange, Amazon Web Services with Volkswagen, or even Microsoft with the French Ministry of Health.

The German and French governments announced the "Gaia X" project last June, to create a sovereign European offering in a context of trade and technology war between the United States and China.

Nokia and its two main competitors, Ericsson and Huawei, share 80% of the world's commercial 5G telecom networks. But the Chinese group is considered to be the most advanced supplier in this field, despite the limitations it faces in Europe and the United States.