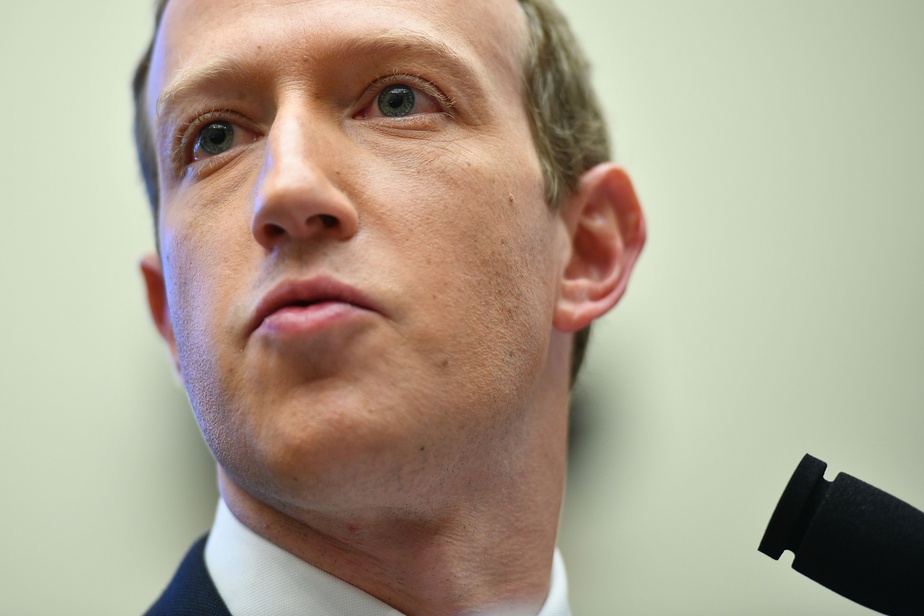 (San Francisco) Facebook founder Mark Zuckerberg said on Tuesday that he would donate an additional $ 100 million to local election administrators, while rejecting allegations of partisan motives.

This financial support is in addition to the $ 300 million already pledged by Mr. Zuckerberg and his wife Priscilla Chan last month for the same reason.

It will be used to purchase voting machines, health protection equipment for people working in polling stations and additional officials, the entrepreneur described in a Facebook post.

"Between COVID and inadequate public funding for the election, electoral officials who ensure everyone can vote safely this year are facing unprecedented challenges," he wrote. .

He increased the amount of his initial donation because demand from election administrators was "much higher" than expected, said Zuckerbeg, whose personal fortune is estimated by the magazine. Forbes for just over $ 100 billion.

"Many complaints have been filed" trying to block the billionaire's payments to the association that manages this money, the Center for Tech and Civic Life, "because the organizations that receive the donations have political objectives," regrets Mr. Zuckerbeg. "It's wrong.

The funds, he assures, are "distributed by impartial organizations" from urban and rural jurisdictions, many of which come from districts with fewer than 25,000 voters.

"To be clear, I agree with those who say that the government should have provided these funds, not the individuals," Zuckerberg also writes. But otherwise, "I think it is essential to meet this urgent need."

His group has been ramping up efforts for months not to repeat the trauma of 2016, when the network was used for massive voter manipulation carried out from Russia, during presidential polls in the United States and beyond. Brexit in the UK.