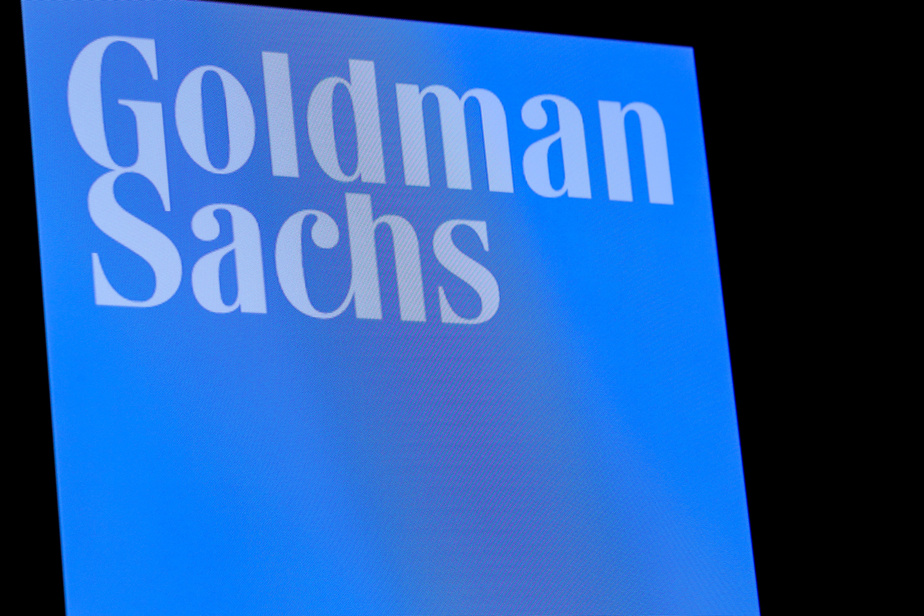 The stock has fallen about 8% since the start of the year, a much smaller drop than other major US banks.

While the company is trying to attract more of the general public, particularly with its Marcus online lending and deposit platform, exposure to individuals and SMEs is less important.

The bank provided only $ 278 million in the period to resolve future delinquencies from its customers affected by the coronavirus pandemic. That is much less than the 1.59 billion forecast in the second quarter.

This performance shows that finance continues to make money despite the recession that has exploded the number of unemployed people in the United States and prompted many small businesses to close permanently.

After strong tremors in the spring with the onset of the pandemic in the United States, markets in the third quarter continued to recover in the second quarter, confident that central banks will do what it takes to prevent liquidity crisis.

Asset management revenues at Goldman Sachs were up 71%, while those in personal and wealth management grew by 13%.

For David Solomon, the company's CEO, his customers are "starting to emerge from the difficult economic situation caused by the pandemic."