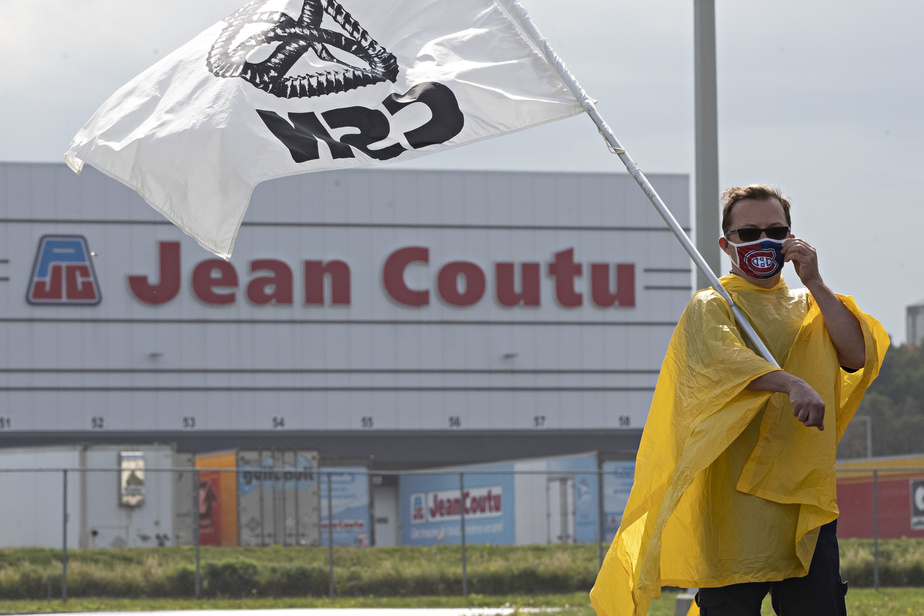 (Montreal) This is a deadlock in the negotiations between the Jean Coutu Group and the union representing the 680 workers in the Varennes distribution center.

The two sides accuse each other of being responsible for the deadlock in the negotiations.

The employer says the union has made outrageous demands, such as adding a seventh and eighth week of annual vacation, in addition to demanding pay increases of about 25% over four years for all warehouse workers, while these workers already have $ 4 to $ 8. earn more per hour than their competitors.

The union of warehouse workers, affiliated with the Federation of Commerce, affiliated with the CSN, accuses the employer of having left the negotiating table without making a counter-proposal and thus causing an impasse. He states that he developed his requirements by comparing the working conditions with those of the distribution center in Metro, of which Jean Coutu is a subsidiary.