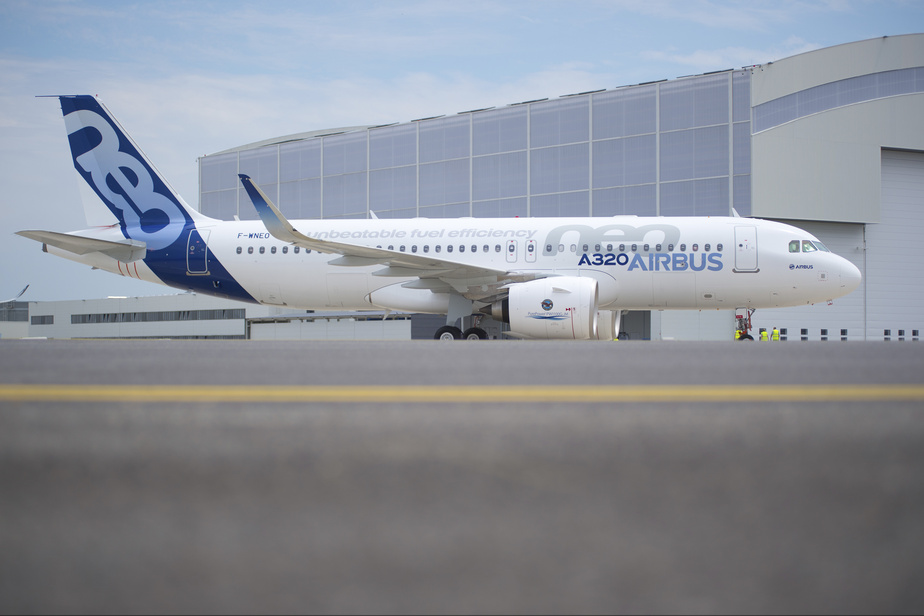 (Paris) Airbus has registered a final order for four A320neos from a new customer, Greece's Sky Express, in the midst of the COVID-19 crisis that has brought the airline industry to its knees, announced on Wednesday. European aircraft manufacturer.

The Greek company, which has also leased two other A320s from Aviation Capital Group (ACG), will equip the aircraft with Leap-1A engines produced by CFM-International, a joint venture of Safran in France and the American General Electric.

The amount of the transaction for these four aisles has not been disclosed. It reached $ 442 million at the 2018 list price, the last published by the European aircraft manufacturer. Between the beginning of April and the end of September, Airbus registered a total of 15 orders, compared to 241 in the same period last year.

To cope with this collapse and demands for deferment of deliveries from bloodless airlines, the aircraft manufacturer has cut production by 40% and plans to cut 15,000 jobs worldwide.

This order is "good news," said Christian Scherer, Airbus commercial director, quoted in the press release. "This is a bold step in the development of this airline and we are proud to contribute with the A320neo," he said.