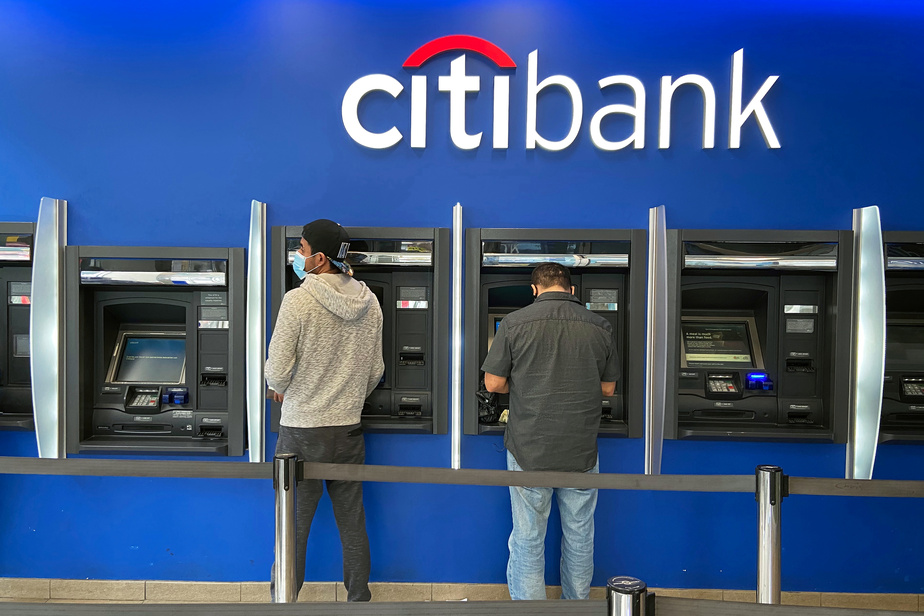 (New York) Citigroup reported slightly better-than-expected third-quarter results on Tuesday, with the US bank setting aside significantly less money to resolve customer arrears than in the previous quarter.

The company's net income fell 34% to $ 3.2 billion, but adjusted per share and excluding one-time item, it was $ 1.40, much better than the 92 cents reported by analysts.

The bank, which had raised $ 7.9 billion in the previous quarter to cover any unpaid debts of its customers as a result of the severe slowdown in the economy, only foresaw $ 2.2 billion this time. dollars.