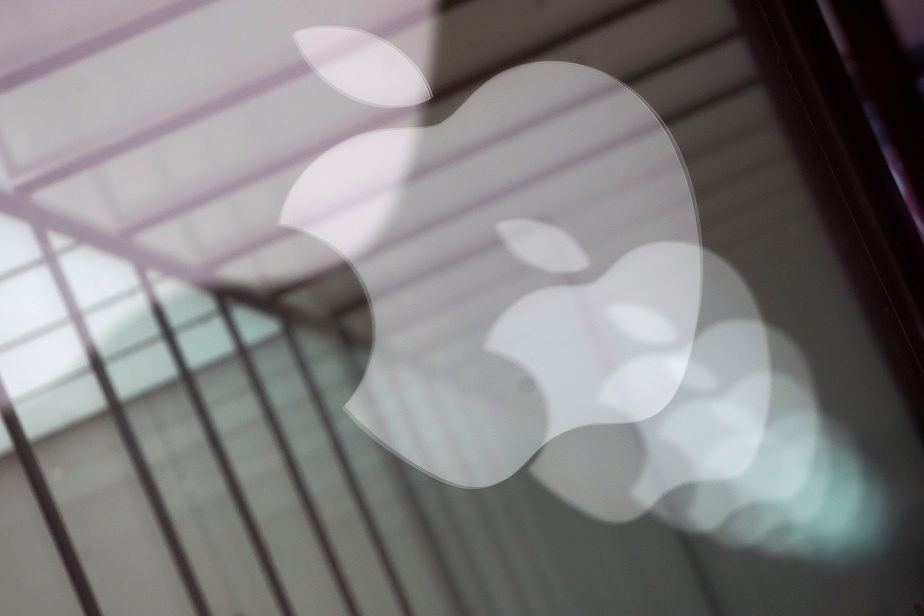 (San Francisco) iPhones finally have 5G, Apple announced Tuesday at a highly anticipated industry event, as the next generation of ultra-fast cell phone service takes off in Asia and the world. world.

"Today marks the beginning of a new era," said Tim Cook, CEO of the US electronics and technology giant, during an online showcase of its new products.

More than a year after rivals Samsung and Huawei, Apple introduced its first 5G line, the iPhone 12, which will hit the market in the coming weeks at base prices of $ 699 to $ 1,099.

"We have conducted 5G tests with more than 100 operators in 30 regions and the speeds observed are impressive," said Arun Mathias, a vice president of the California group. "Under ideal conditions, we measured speeds in excess of 4 gigabits per second (Gb / s) and up to 1 Gb / s under normal conditions."

He also claimed that the iPhone 12 has "more 5G bandwidths than any other smartphone".

Despite these announcements, Apple's share of Wall Street fell by nearly 3%.

The lineup comes with the iPhone 12 and 12 mini, which go on sale this month, and the iPhone 12 Pro and 12 Pro Max, scheduled for November.

"This is the largest new product cycle for Apple since the iPhone 6 in 2014," said Wedbush Securities analyst Dan Ives.

"Until now, most people have been wait-and-see," noted Hans Vestberg, Verizon chief who attended the marketing event to announce that the US operator was deploying its 5G network on a state scale. United, to cover 200 million people in 1,800 cities.

5G is still far from disrupting everyday life or industries. In the areas covered, users will notice the difference in downloading content, which is faster. Ultimately, the new telecommunications infrastructures will have applications in areas as diverse as autonomous vehicles, augmented reality and connected health.

"Last year the use cases and network implementation weren't there yet," said Stephen Mears, analyst at Futuresource Consulting. "The situation won't have changed much by 2020, but Apple doesn't want to be two generations behind 5G handsets."

The deployment of cell towers is well advanced in parts of Asia. According to Futuresource, major Chinese cities have 5G and 90% of the South Korean population lives in serviced areas.

In addition, US telecom groups, already making massive investments, will need points of sale. to justify their expenses.

Carriers "are waiting for the iPhone with 5G to hit the gas pedal in the United States," said Patrick Moorhead of Moor Insights & Strategy.

South Korean Samsung and Huawei, the two largest smartphone vendors in the world, released their first models with 5G functionality in the spring / summer of 2019.

Tim Cook's company could sell more than 75 million devices. The analyst estimates that more than a third of the 950 million iPhones in circulation worldwide, or 350 million devices, are likely to be replaced by a newer model in the coming months.