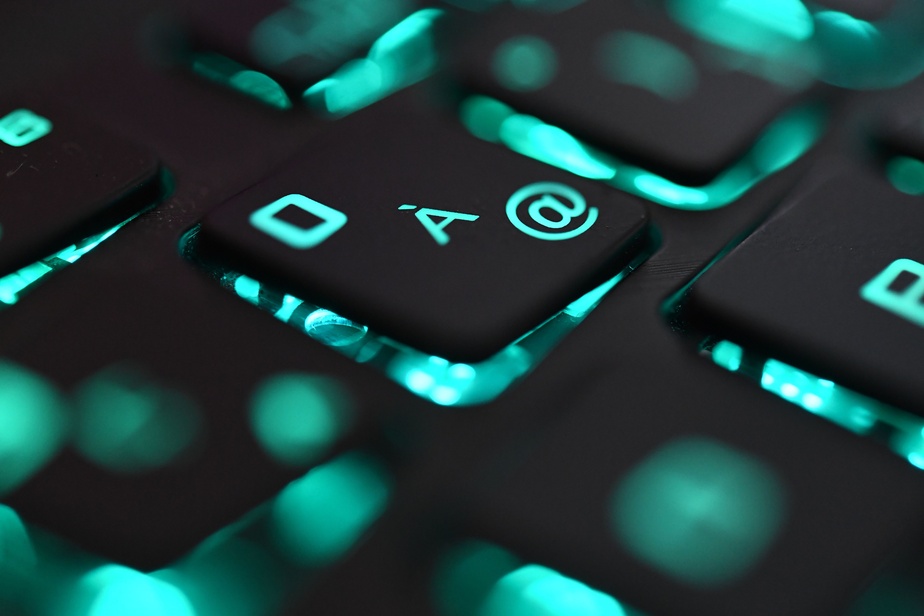 (San Francisco) Microsoft announced on Monday that it has taken action against Trickbot, one of the world's largest malware vendors, in an effort to protect the US election against cyber attacks.

Illegal actors, whether linked to states or not, "can use ransomware to infect a computer system used to store voter registers or determine results," recalls Tom Burt, vice president. from Microsoft, in a statement.

These actors can thus "take over these systems overnight after the vote to wreak havoc and undermine confidence."

Numerous independent and government experts have warned of the danger that the November 3 presidential poll posed by this type of invisible infection, until hackers take control, at the worst possible time.

The computer robot system TrickBot, which primarily offers to create or host malware for a fee, is a very secret network that offers its services only to hackers who already have a certain reputation in the black market. from the Internet.

"We have now cut off access to the main infrastructure so that Trickbot operators can no longer initiate new infections or trigger ransomware already on computers," said Burt.

Microsoft says it has sought and obtained US legal permission to stop operations on the powerful network, which "has infected more than a million devices worldwide since 2016." According to industry experts, Trickbot is controlled by Russian-speaking cyber criminals.

The US media recently revealed that a cybersecurity arm of the US military, US Cyber ​​Command, has also attacked Trickbot in parallel.

The Trickbot network can allow the highest bidder access to machines (computers, wireless routers, etc.) that it has infected.

Trickbot has captured social topics such as the Black Lives Matter movement and the COVID-19 pandemic to send spam and messages urging Internet users to click on links, according to Microsoft.