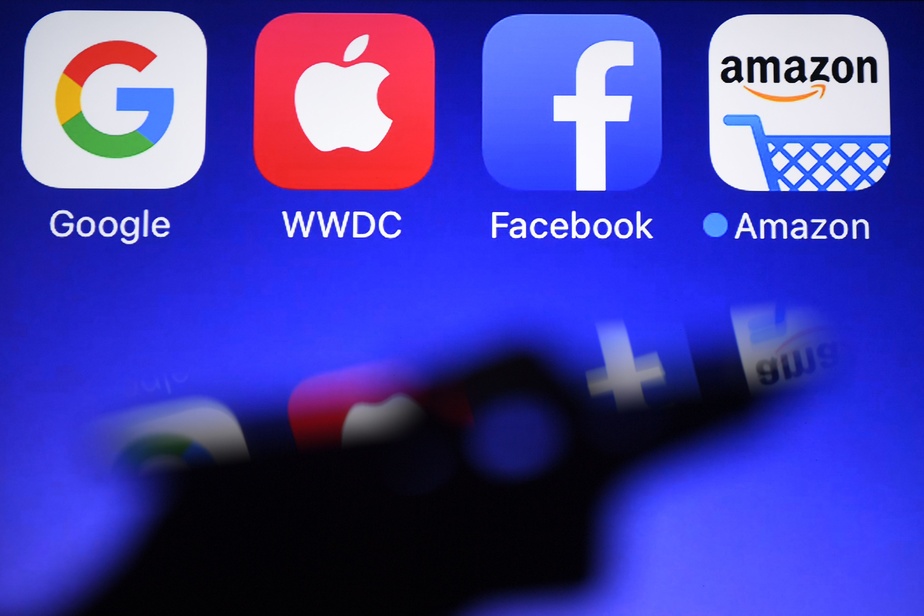 (Paris) The 137 countries negotiating under the auspices of the OECD have failed to find an agreement for the major digital companies to "pay their fair share of the tax," with the risk that states will take disorderly initiatives. take. .

"The glass is half full: the package is almost ready, but a political agreement is missing," admitted Pascal Saint-Amans, head of tax policy at the Organization for Economic Co-operation and Development on Monday. .

"COVID-19 has caused delays, but we are almost there and there is a desire to finish quickly," he nonetheless assured, specifying that the process launched in 2013 could be successful "by mid-2021".

In the absence of a formal agreement, the countries have adopted a report setting out the general framework for this reform. The principle: set new rules so that "large profitable companies with international operations pay a fair share of taxes in the jurisdiction where they make a profit, "said the OECD. It also provides for the setting of a global minimum tax rate, which can be set at 12.5%.

This roadmap will be presented to the finance ministers of the G20 countries on Wednesday , which mandated the OECD in 2018 to reform an international tax system by the end of 2020, outdated by the emergence of GAFA (acronym for Goo gle, Amazon, Facebook and Apple) and other major platforms.

In fact, these companies are regularly criticized for their use of often legal optimization systems that enable them to greatly reduce their tax burden by responding to the differences in rates between countries.

Even more than the health crisis, the United States' decision to suspend its participation in these discussions in June until the presidential elections on November 3 explains the delay in the discussions. Pascal Saint-Amans had warned in June that this made reaching an agreement in October unlikely.

Moreover, once this deadline has passed, it is not certain that the United States will fall behind other countries. They demand that the digital giants, who are American, can choose whether or not to submit to the global agreement, under the "safe harbor" clause ("port of withdrawal").

Faced with these many obstacles, the OECD tax authorities acknowledge that the game is far from over. “There are many sensitivities and impatience, and the temptation to take unilateral action against a measure that will take years to implement,” once an agreement is reached.

France led the way by introducing a tax on digital giants in July 2019, which will apply from January 1, 2019. In retaliation, the Trump administration threatened to overburden "up to 100%". the equivalent of $ 2.4 billion in French products, especially wine.

In January, Paris and Washington declared an armistice, with France pledging to delay payment of the 2020 installments in April and November to allow time for negotiations with the OECD.

But in the absence of an international agreement, the 2020 tax deposit will be taken by the end of the year, with the balance due in early 2021, a source at the French ministry said Friday. finances. With the risk that there will be another reaction from the United States.

French Economy Minister Bruno Le Maire believes that in the event of an OECD failure, it is up to the European Union to address the issue, as he believes the digital giants are the "only winners of the resulting economic crisis. .

At their last summit in July, EU Heads of State or Government asked the European Commission to submit a proposal for a "digital license" in the first half of 2021, a complex project addressing very different tax strategies of Member States in digital matters.