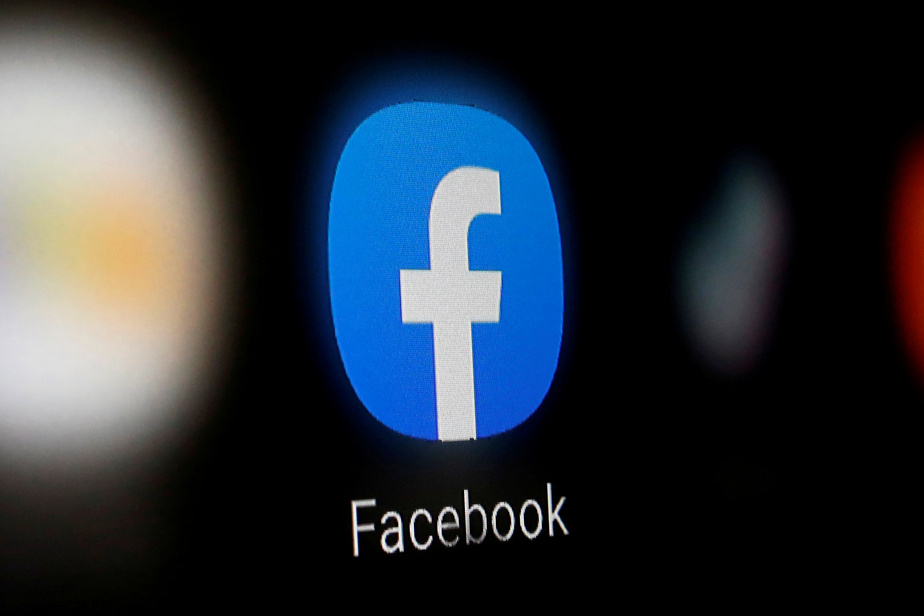 (San Francisco) Facebook will now remove all content that "denies or distorts" the Holocaust, and further tighten the content moderation rules that US associations have long been calling for.

“We have long withdrawn our advocacy messages for hate crimes and mass murders, including the Holocaust. But with the rise of anti-Semitism, we are expanding our rule to ban any content that denies or distorts the Holocaust, ”Mark Zuckerberg, the boss of the social media giant, said on his profile Monday.

Users investigating the Holocaust will be diverted "to authoritative sources of information," he said.

In the United States, revisionism and negationism are not banned and jurisprudence often places them under the protection of the first amendment to the constitution, which guarantees freedom of expression.

"I struggled with this dilemma, between supporting freedom of speech and the damage done by downplaying or denying the horror of the Holocaust," explains the platform's founder. But "my own thinking evolved when I saw data showing an increase in anti-Semitic violence."

He recalls that the network has already recently banned anti-Semitic stereotypes about the power of Jews, which often appear in conspiracy theories.

In the summer of 2018, Mark Zuckerberg, who is himself Jewish, explained that he did not want to remove denialist posts from Facebook.

Last July, a Facebook spokesperson reiterated that the social network was not removing content "just because it's fake." Genocide survivors asked the California group chief to remove the contents of the denial.

The American anti-Semitism organization Anti Defamation League (ADL) had just given several examples of private groups on Facebook in which users openly questioned the existence of the Holocaust or its scope.

This Facebook measure "took years to take shape," Jonathan Greenblatt, president of the ADL, said on Twitter. “Having personally worked with Facebook on this topic, I can confirm that banning Holocaust denial is a major problem […]. Glad it finally happened.”

His NGO, along with other social organizations launched an ad boycott, followed by hundreds of companies against the social network this summer, to force it to better monitor so-called "hate" content.