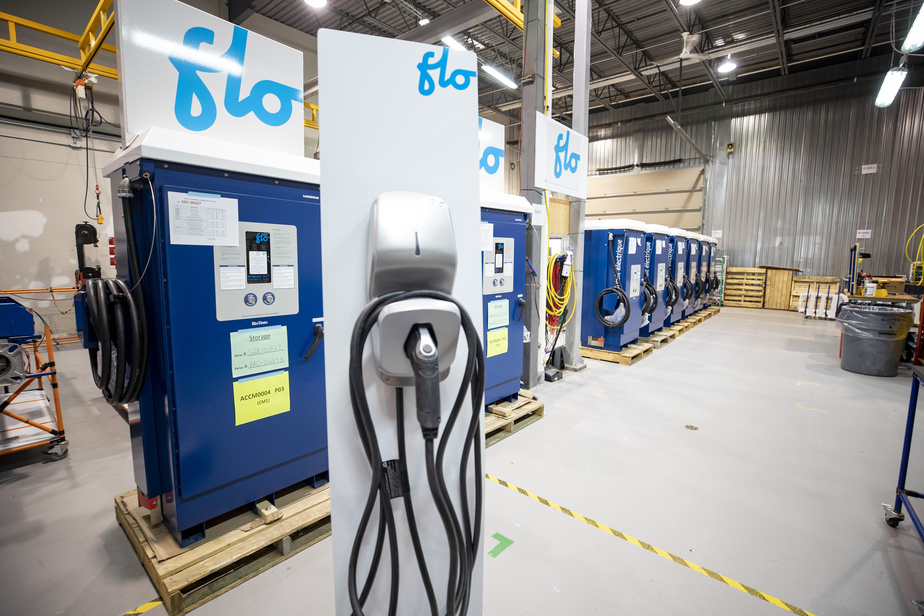 The pandemic does not stop AddÉnergie. The charging station maker, software developer and operator of FLO, the nation's largest charging network, recently had a new playground, Los Angeles, and within weeks New York. She recently announced a deal in the Midwestern United States. Together with CEO Louis Tremblay, we take stock of the company's growth.

You have now been in Los Angeles for a year and a half. How did you manage to stay ahead of the local competition?

Street terminals have been around for a long time. They are operated by the Los Angeles Bureau of Street Lighting (LABSL), which wanted our equipment to be included in the lamp posts. It was a big challenge. We have been tested and delivered. Our strength is that we are fully integrated. We not only manufacture the terminals, but also the network that goes with them. If someone wants to charge, it has to be simple and operational, and that's where we excel. Right now we have 180 kiosks in Los Angeles, that's 8% of this kind of equipment, but that's just the beginning because we keep getting orders.

This January, you will also deploy your equipment in New York. Have you had to take on more challenges?

Of course we had reservations about COVID-19, but the project was not canceled. People want to see through their ideas, there is a kind of resilience mixed with a passion for the future. The challenge this time around was to rethink the design so that it was representative of the Big Apple and integrate it into street furniture. We will be deploying 120 units there, but this is just the beginning.

You have managed to continue your deployment to the United States despite the closure of the border. What's your next goal on American soil?

A few days ago, we announced the start of a partnership with Electrada that will enable us to develop an electric vehicle charging ecosystem in the Midwestern states of Ohio, Kentucky and Indiana. With this agreement, we now have the team, technology and financial resources to roll out such infrastructure in this region within five years. A first charging station has already been installed in Cincinnati, and there are plans to add 75 more by the end of the year. In the longer term, our goal is to expand our network on both US coasts. To do this, we are also seizing the opportunity to connect the two.

Do you feel that the pandemic has had a negative impact on your industry?

Yes, COVID-19 has slowed our industry, but we are starting to get out. Initiatives have made it possible to limit the effects. Los Angeles, for example, offered free top-ups, and it was so successful that there were twice as many charging sessions. In the field of business development, we took the initiative to organize webinars to share our expertise and we felt the optimism of the participants. The pandemic has not stopped us from doing business. We did them differently.

How are things in Quebec?

About 70% of our charging stations were sold in Quebec. It may seem like a high number, but you should know that this was the first time we got the chance to prove ourselves. While our sales have grown rapidly elsewhere in Canada and the United States, Quebec remains a truly dynamic market with 47% of the country's electric vehicles. Last June, we won our fifth tender with Hydro-Québec.