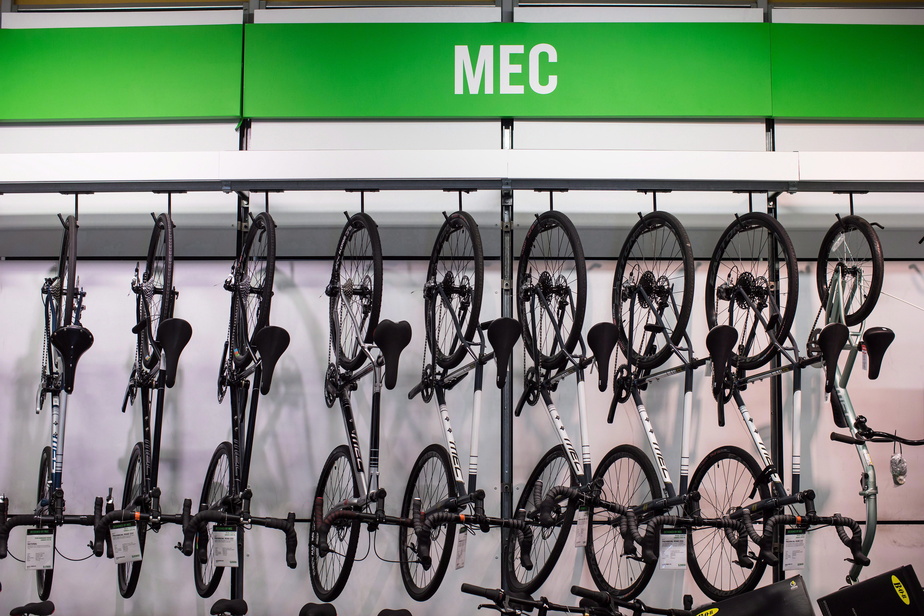 (Vancouver) Mountain Equipment Co-op announced Friday that it would be making fewer layoffs than expected, with only one of its stores closing after a company's takeover. US private investment.

The Vancouver-based company said 85% of its workforce would remain in employment after the deal closed, despite previously calculating that at least 75% of the jobs would be retained by Kingswood Capital. Management.

MEC had 1,516 employees on September 7, 1,143 of whom were primarily active in British Columbia and Ontario, according to a monitor report when the company took advantage of judicial protection against its creditors.

The report also stated that 197 workers were on leave and 176 were laid off.

Kingswood plans to keep 21 of the 22 stores open, while the original plan required a minimum of 17 stores.

After struggling with stagnant sales, inventory problems and increasing online competition, MEC filed creditor protections on September 14 and announced the sale to a Canadian subsidiary of the California-based company. Kingswood.