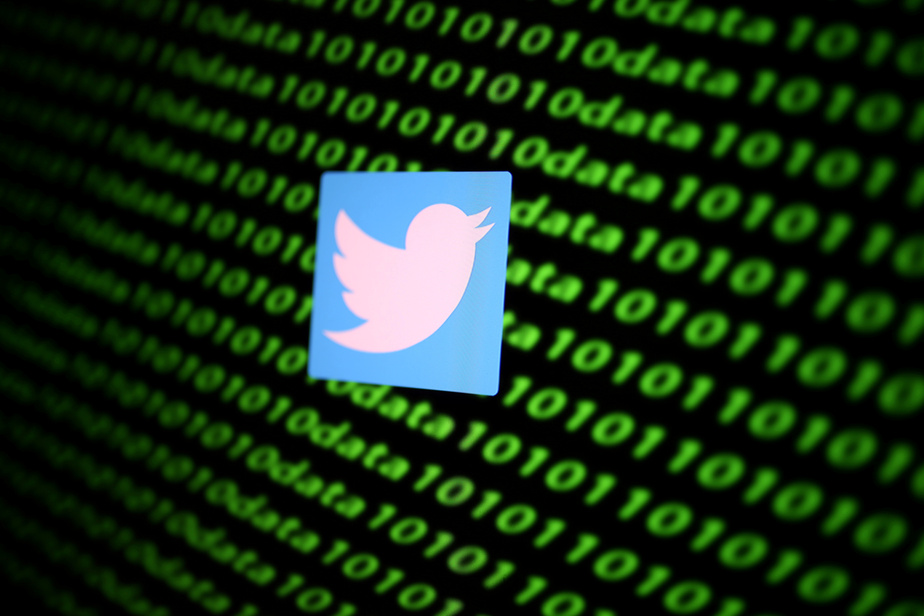 (San Francisco) A US judge has demanded Twitter to reveal the identity of the account owner at the heart of a conspiracy theory about the murder of Seth Rich, an employee of the Democratic Party in 2016.

Judge Donna Ryu of the Oakland Federal Court in California gave Twitter until October 20 to reveal who is behind the @ whysprtech account, suspected of being behind a false report from the The FBI used to fuel a conspiracy theory about the death of Mr. Rich.

Seth Rich, an employee of the National Committee of the Democratic Party (DNC), was shot in July 2016, not far from his Washington home.

The perpetrator of the murder has not been identified to date. The official investigation concluded that an armed robbery had gone awry, but several websites and media outlets classified as conservative have suggested it may have been a political assassination.

According to this theory, which is not supported by any formal evidence, shortly before the 2016 presidential election, Seth Rich communicated internal emails to WikiLeaks, the platform for publishing classified documents, to the National Committee of the Democratic Party. before they were discovered and killed.

The victim's brother, Aaron Rich, tries to expose the owner of the @ whysprtech account in defamation lawsuits against media outlets reporting the theory, including America First media and The Washington Times.

Aaron Rich wants the person behind @whysprtech to be called as a witness in this case.

Twitter has so far refused to disclose @ whysprtech's identity, arguing that freedom of expression in the United States also guarantees the right to anonymity, but in her judgment on Tuesday, Judge Ryu told him. turned out to be wrong.