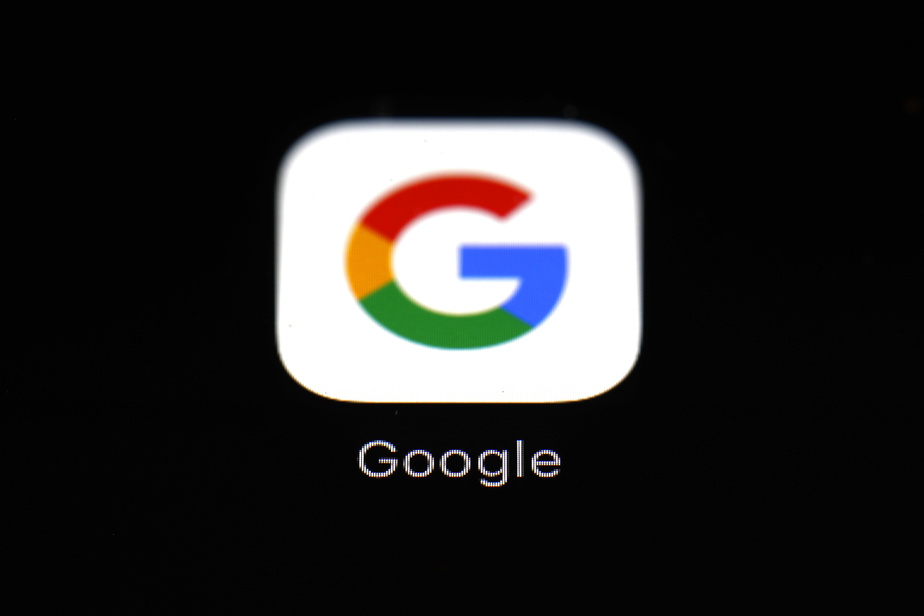 (Seoul) South Korea has opened a competition investigation against Google after the US giant's decision to enforce the 30% commission on transactions made through its Play Store, a senior official said Thursday.

Google has always demanded that app purchases offered in the Play Store virtual store be made through the payment system, which charges a 30% commission, as with competitor Apple.

Until then, the American giant has been lax in respecting this rule, unlike Apple, which is at the heart of a legal battle with Epic Games, the publisher of the Fortnite game, which attempted to iOS payment system and thereby bypass Apple's commissions.

Last month, Google announced a stricter policy that will take effect next year.

It aims to force developers who distribute their applications through the download platform, the Google Play Store, to also use the payment system and therefore pay 30% commission on consumers' digital transactions.

Less than 3% of publishers who own apps in the Play Store would not use the Google Play payment system. However, the announcement was rejected by South Korean app developers who believe it could allow Google to collect a commission they deem too high.

Joh Sung-wook, chairman of the Korea Fair Trade Commission (KFTC), said on Thursday that the Google project is under investigation for possible "anti-competitive practices."

"Competition is not working well in this sector," she told MPs.

"We are looking for anti-competitive practices to restore competition," said Ms. Joh.

The comments come nearly a month after Google requested an investigation into the policy change.

It was submitted by South Korean companies in the technology news sector, including Naver, the country's largest Internet portal.

In 2019, Google Play Store sales in South Korea accounted for 63.4% of total app sales, followed by Apple's App Store representing 24.4%, according to Korean Association of Mobile Phone and Internet Professionals .