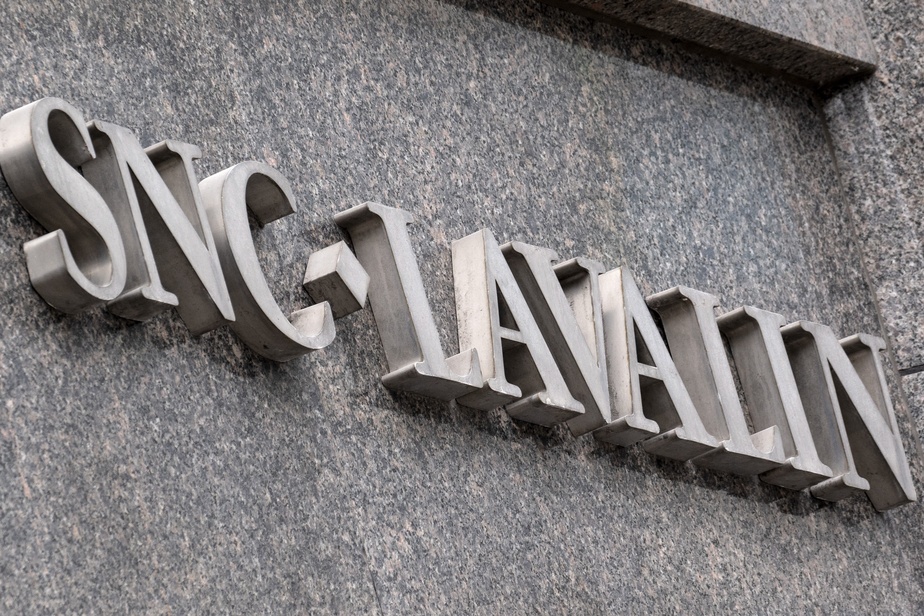 (Montreal) SNC-Lavalin continues to focus on technical services – the new cornerstone – and continues to reduce its exposure to certain markets around the world, such as the Middle East, while the environment of business is shaken by business like the COVID-19 pandemic.

Without permanently leaving this region, as well as markets such as Asia-Pacific, Northern Europe and South America, the engineering and construction company based in Montreal wants to reduce the risks, stated President and CEO, Ian Edwards , Thursday.

He participated in a virtual event organized by the Chamber of Commerce of Metropolitan Montreal (CCMM). He was not available to give interviews afterwards.

Mr. In particular, Edwards explained that the health crisis in the Middle East had played a role in the fluctuating crude oil prices, which had an impact on the business environment.

SNC-Lavalin, looking to move away from major construction and natural resource projects in favor of engineering services, wants to focus on Canada, the United States and the United Kingdom, three countries described as "Key Markets" due to its large boss.

In 2019, the Middle East, which includes Saudi Arabia, accounted for 20% of the total $ 9.5 billion revenue generated by the Quebec multinational.

In late July, the company announced that it would restructure its loss-making resources division and intend to sell or close the losing money.

SNC-Lavalin will publish its third quarter results on October 30th.