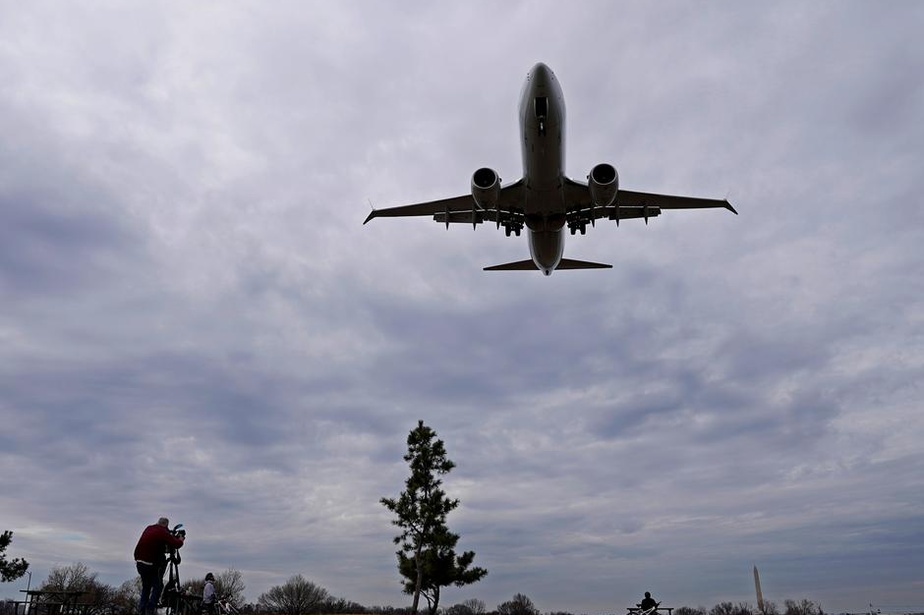 (Montreal) Air Canada raised nearly $ 500 million by selling and leasing nine aircraft to offset the loss of funds associated with the COVID-19 pandemic.

The Montreal-based airline said on Thursday that it has completed the sale of nine Boeing 737 Max 8's for $ 485 million and has committed to a long-term lease for a total of $ 458 million.

This additional financial boost comes amid a backdrop where Air Canada's passenger revenues fell 95% in the second quarter, leading to 20,000 layoffs as the airline lost $ 19 million a day.

"If Air Canada has the flexibility to make a sale-leaseback of one of the aircraft to raise additional funds, that's a good thing," said Robert Kokonis, president of the consulting firm AirTrav. , based in Toronto.

“This will ensure that Air Canada has fewer unencumbered assets to pledge other forms of debt. Michael Rousseau, Air Canada's CFO, said in a statement that the company had "on reasonable terms" mobilized nearly $ 6 billion in cash since the pandemic began to address the challenges and uncertainty posed by the virus.

In addition, Air Canada recently closed two long-term financing deals to replace $ 1.4 billion in debt due over the next nine months.

Air Canada currently has 24 Max 8 aircraft in its fleet, including the nine it has sold and leased.

The delivery of 26 additional Max 8 aircraft, which should normally have taken place, is indefinitely suspended due to the pandemic and the flight ban on Max aircraft imposed by authorities around the world after two fatal accidents in 2018 and 2019.

Three sale leaseback agreements were signed with Jackson Square Aviation, based in San Francisco, and the remaining six with Avolon Aerospace Leasing, in Dublin.

Air Canada says it will continue to look for other financing arrangements that may be necessary to increase its cash position.

Travel restrictions and disappearing demand continue to weigh on the aviation and tourism industry, with passenger numbers in Canada dropping 90% year over year in July, according to Statistics Canada.