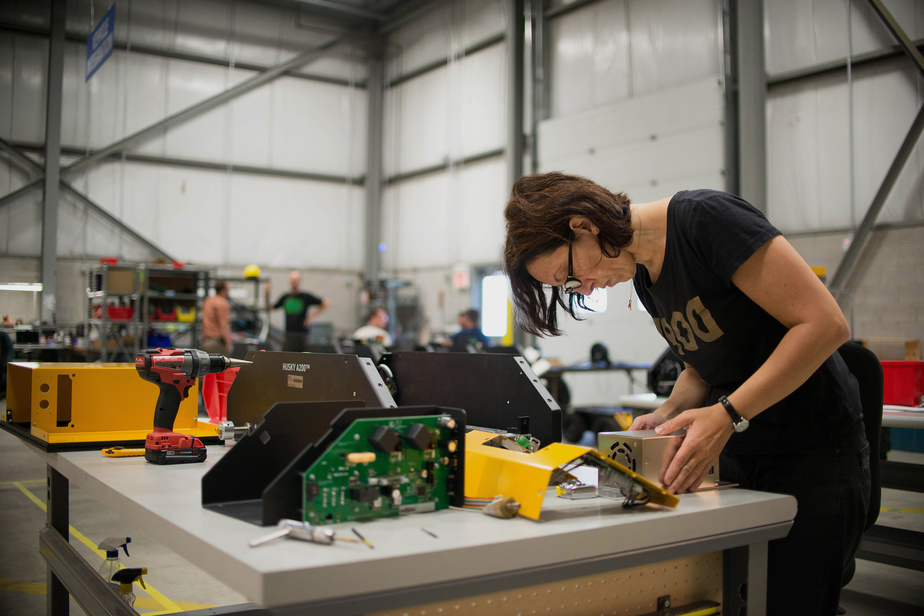 The millions pledged for innovation superclusters, including the Montreal-based Scale AI, are slowly coming out of Ottawa's coffers. According to a report by the Parliamentary Budget Official (PBO) filed Tuesday, barely $ 30 million was spent on March 6, while a budget of $ 104 million was forecast for the first year.

In addition, an even smaller fraction, namely 12 million, went to the financing of the projects as such. Administrative and operating expenses cost 18 of the 30 million spent, or 60%.

This "preliminary analysis" by parliamentary budget official, Yves Giroux, aimed to take stock of the first year of the "innovation superclusters" initiative announced in 2017 by the Trudeau administration. This was allocated $ 918 million, to which was added $ 1.087 billion from private companies, universities and other levels of government.

Ottawa then estimated that this program would allow for a $ 50 billion increase in GDP in 10 years, as well as the creation of 50,000 jobs. Five superclusters have been created, including Scale AI, which specializes in using artificial intelligence to operate supply chains and is based in Quebec. Two hundred and thirty million was awarded to her from the federal government, to which was added 53 million from Quebec.

According to the report, 45 concrete projects related to the five superclusters have already been announced, 24 of which have reported to the office of the Parliamentary Budget Official. Based on these reports in particular, the Trudeau administration's claims have been revised downwards, instead estimating the number of direct jobs created by this initiative at 27,000. He also considers an "unlikely" GDP increase of 50 billion over 10 years, as promised.

The budget director also notes that the analyzed data predates the COVID-19 pandemic, which could lead to the cancellation of certain projects or a reduction in federal funding.

To meet the investment target of $ 918 million over five years, while average project funding is currently $ 2.1 million, 355 more projects would need to be approved, the report said.

When asked to comment on these findings, Innovation, Science and Industry Minister Navdeep Bains defended his government's initiative. "We see the five superclusters deliver on their promises to leverage industry contributions and support collaborative projects with small and medium-sized enterprises that have a national impact," he said in an email.

John Power, spokesman for Secretary Bains, also said by email that in addition to the 45 projects mentioned in the Parliamentary Budget Official's report, "the superclusters have approved a total of 219 collaborative projects valued at more than $ 800 million. He assures him that the superclusters have invested 104 million by March last year, “in accordance with their plans.” “The program plans to make full use of the funding again this year,” he said. There are approximately 6,100 jobs. created since the first projects 18 months ago, and "the current ministry projections suggest they are on track to exceed their goal of 50,000 jobs over a 10-year horizon"

. At Scale AI, General Manager Julien Billot said that he was somewhat "upset" by the conclusions of the PBO. "We pay attention to public funds, we don't give the money in advance. We had to validate 65 million projects. others, we validated for 111 million. The reality of our business is that we are much further than expected. He notes that the picture changed slightly between March 6, the date of the preliminary analysis, and March 31, the end of the 2019-2020 fiscal year. "We ended up with 20 industrial projects announced, not 11"