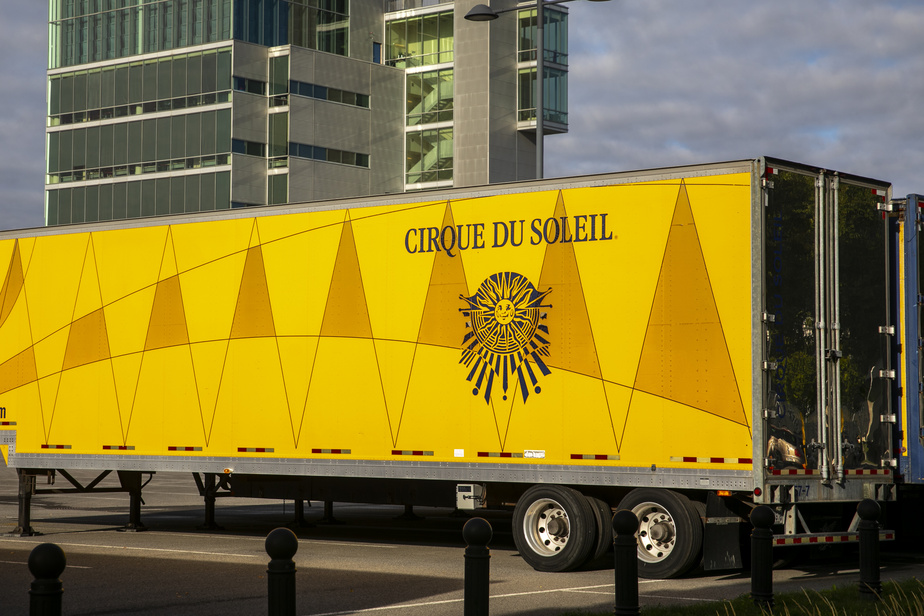 Cirque du Soleil creditors have yet to officially take control of the entertainment business as the details of their $ 1.2 billion proposal have yet to be finalized.

In a report published Wednesday, Controller Ernst & Young said that the transaction, originally scheduled for September 30, is now expected to close in late October or early November. An application is expected on Thursday to be filed with the Superior Court of Quebec, which has overseen the process under the Companies' Creditors Arrangement Act (CCAA) since late June, for an extension until November 13.

"This really is extra time to finalize the documentation, which is […] substantial," Cirque spokesman Caroline Couillard said in an email. Everything is going well and we are confident that we will be able to announce new owners soon.

She did not provide further details on the ongoing process. According to Ernst & Young, creditors want to refine certain conditions – which are not specified – of the transaction without changing the guidelines of the transaction.

Since Cirque du Soleil should have enough money in its treasury to continue its operations until November, the controller argued for a postponement.

"The cash flow (of the company) for the six-week period ended September 27 indicates a favorable spread of $ 17 million," the document wrote.

In addition, ticket refunds for canceled shows were $ 7 million lower than originally planned. Spending has also been cut by about $ 3.7 million, it can be seen.

At the end of the trial, which ended on August 18, there was no greater offer than that from a dozen secured lenders led by Toronto-based Catalyst Capital Group. These will displace the company's shareholders: the Texan fund TPG Capital, the Chinese company Fosun and the Caisse de dépôt et placement du Québec (CDPQ). This translates to a loss of 228 million to Quebecers' socks.

Unable to generate revenue after canceling its 44 shows around the world due to the health crisis caused by the COVID-19 pandemic, the Circus turned to the CCAA in late June, resulting in the resignation of about 3,500 employees.

The lenders propose to make up to $ 375 million available to the company. Two funds totaling $ 20 million will also be created to pay amounts owed to ex-workers and artisans. The agreement provides for a commitment to maintain Cirque's headquarters in Montreal for at least five years.

Last month, the chairman of the company's board of directors, businessman Mitch Garber, announced in an interview on Radio-Canada radio that he would be stepping down when the transfer of ownership took place.