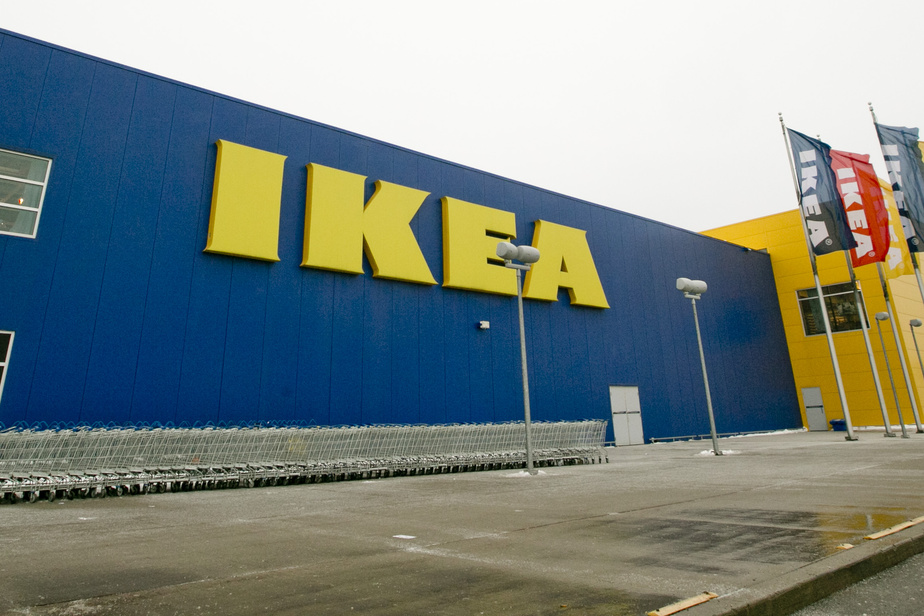 (Stockholm) IKEA annual sales fell due to temporary store closures due to the corona virus, but the decline was limited (-4%), the main structure of the Swedish giant announced on Tuesday. furniture.

For the staggered fiscal year (September 2019 – August 2020), the group achieved a worldwide turnover of 39.6 billion euros with 217,000 employees, against 41.3 billion in the previous year. said Inter IKEA Group, based in the Netherlands and controlled by a holding company.

“We think there is a lot to be proud of, but there is still a long way to go. As our founder Ingvar Kamprad said, most things have yet to be done, ”said Swedish giant's boss, Jon Abrahamsson Ring, in the press release.

The number of IKEA employees has risen to 217,000, 6,000 more than the previous year, the group said. Effect of the coronavirus, online sales, recently launched in China, were up 45% year over year.

The group indicates that it has passed the milestone of 500 stores and points of sale.

Inter IKEA, which accounts for about two-thirds of the group's total turnover in its results – or about 25 billion euros – had last year achieved a net profit of 1.45 billion euros.

It operates twelve franchise networks, the most important of which is the Ingka group, and represents almost 90% of its turnover.

Ingka also announced on Tuesday a parallel drop of 4% in its sales to 35.2 billion euros. Founded in 1943 in southern Sweden, IKEA is not publicly traded and therefore has no obligation to report on its financial health. However, it started publishing results in 2010.