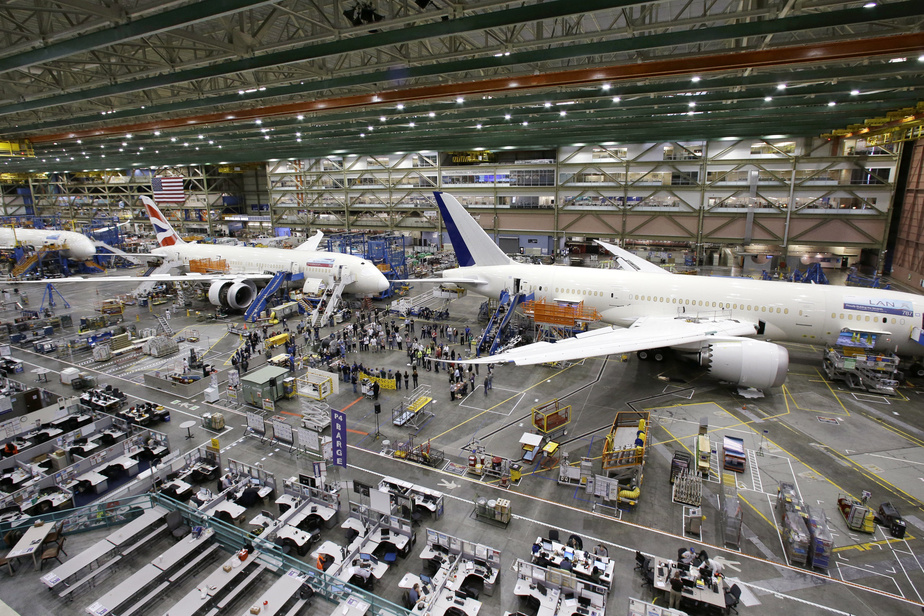 (New York) Demand for new aircraft is expected to be much lower than expected over the next decade due to the coronavirus pandemic and the drop in air travel it caused, Boeing estimates Tuesday. .

The US manufacturer, in its new global market forecast 2020-2039, has downgraded its forecasts by 11% for the number of aircraft destined to carry passengers that will be delivered to companies around the world by 2029, to 18,350 aircraft .

But just like after September 11, 2001, the global SARS epidemic in 2002-2003 or the financial crisis of 2007-2009, "will once again show the industry that it is resilient," said Darren Hulst, vice president of Marketing. for Boeing's commercial aviation division during a conference call. In the longer term, the upward trend in air transport should resume, the manufacturer anticipates, which expects the sale of 43,110 new aircraft over the next 20 years. This remains 5% below the earlier forecasts published at the Paris Air Show in June 2019.

The airline group is expecting annual air traffic growth of an average of 4% by 2039.

In total, the world's fleet is expected to reach almost to double to 48,400 aircraft by that date, compared to 25,900 currently.

But in the short term, the number of air passengers fell by more than 90% at the height of the restrictions imposed to limit the spread of COVID-19.

It has since recovered somewhat and is currently at about 25% of normal levels. But it will take years to return to normal levels, especially on international flights, Boeing believes.

This situation is creating new dynamics in the aviation market, prompting companies in particular to accelerate the replacement of certain aircraft.

The single-aisle segment, more used on domestic flights, should recover faster than that of wide-body aircraft.

On the positive side, demand for cargo aircraft is booming thanks to the explosion of online orders; but it should settle down in the coming years, Boeing expects.

Airbus has chosen not to issue a forecast this year due to too much uncertainty caused by the effects of COVID-19 on air travel.