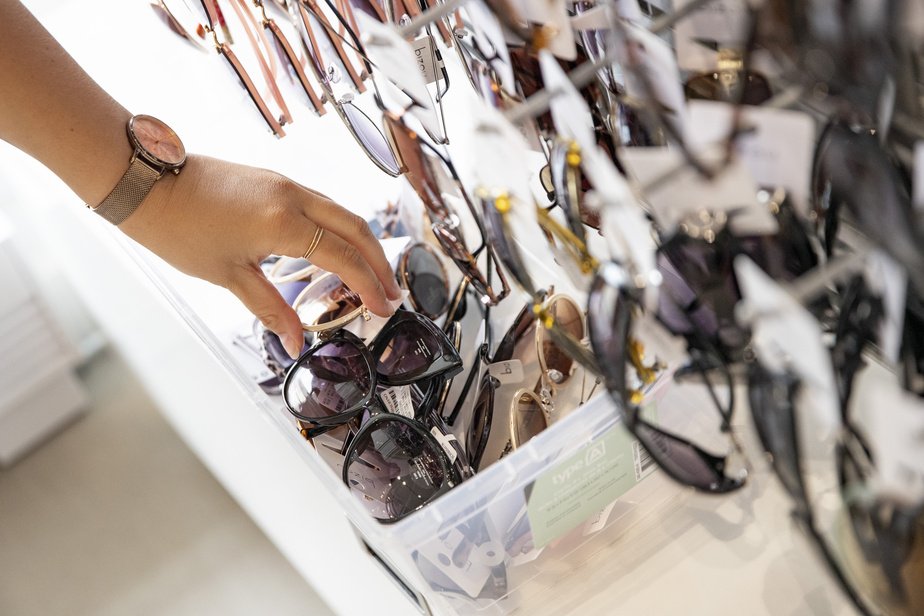 The 86 Bizou jewelers, badly affected by the pandemic, have sought refuge with their creditors to restructure their operations. The Sainte-Marie-de-Beauce retailer wants to strengthen its operations and secure its future, he said.

In a press release, Bizou explains that the closure of his network of shopping center stores last spring "put enormous pressure" on his cash flow.

The company decided to make use of the bankruptcy and insolvency law. The bankruptcy trustee in the proposal is Ernst & Young.

The 86 Bizou are located in Quebec, Ontario and the 4 maritime provinces. In addition, the retailer sells its jewelery "through its international franchises, wholesalers and through its transactional website".

The family business, owned by Joey Labrecque, opened its first store in 1982 and employs 400 people. The leader would not allow an interview.

All stores will remain open during the restructuring.