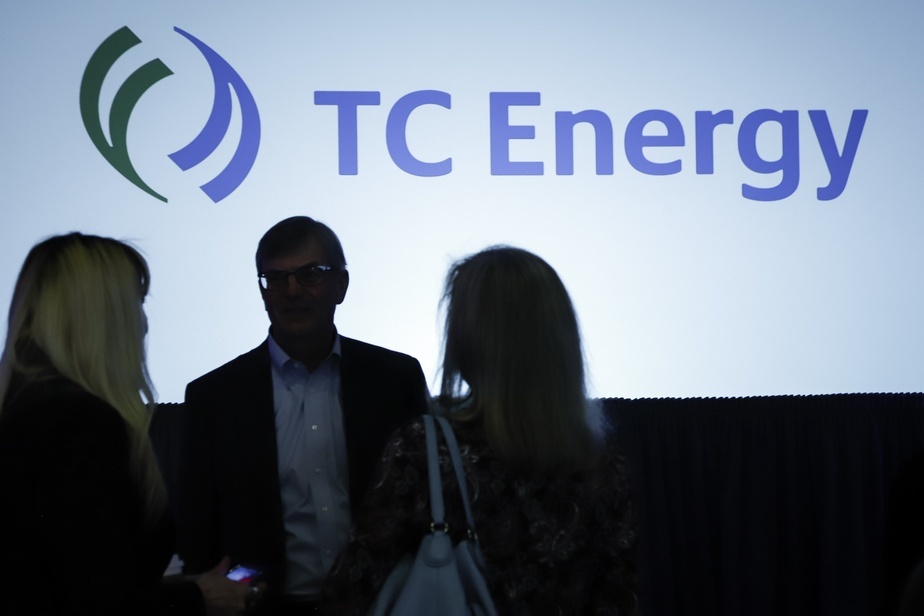 (Calgary) Pipeline company TC Energy plans to purchase its partners' interest in TC PipeLines, a US limited partnership that operates it, for approximately $ 1.48 billion (1.97 billion CAN) in stock.

The Calgary-based company announced Monday that it will offer 0.65 shares of TC Energy for each unit of TC PipeLines, or the equivalent of $ 27.31 per unit based on TC's closing price. Friday energy. This represents a 7.5% premium over the 20-day average price of TC PipeLines units, weighted by volume. The buyback of the 74.5% stake it does not own in the partnership would force TC Energy to issue up to 35.2 million shares, increasing its share by approximately 3.7%. total number of shares outstanding, currently 940 million.

On the New York Stock Exchange, shares of TC PipeLines, traded under the ticker TCP, rose 7.7% to $ 27.89. The partnership has eight gas pipelines between states serving markets in the Western, Midwest, and Northeastern United States.

In a report to investors, analyst Ian Gillies of Stifel FirstEnergy pointed out that TC Energy would also acquire US 1.9 billion (CAN 2.5 billion) of TC PipeLines' net debt as part of the transaction.

"Since the beginning of 2018, the prices of TRP and TCP shares have been decoupled, causing TCP to lose its relevance as a financing vehicle," he said. As such, it makes sense for TRP to consolidate these assets. "