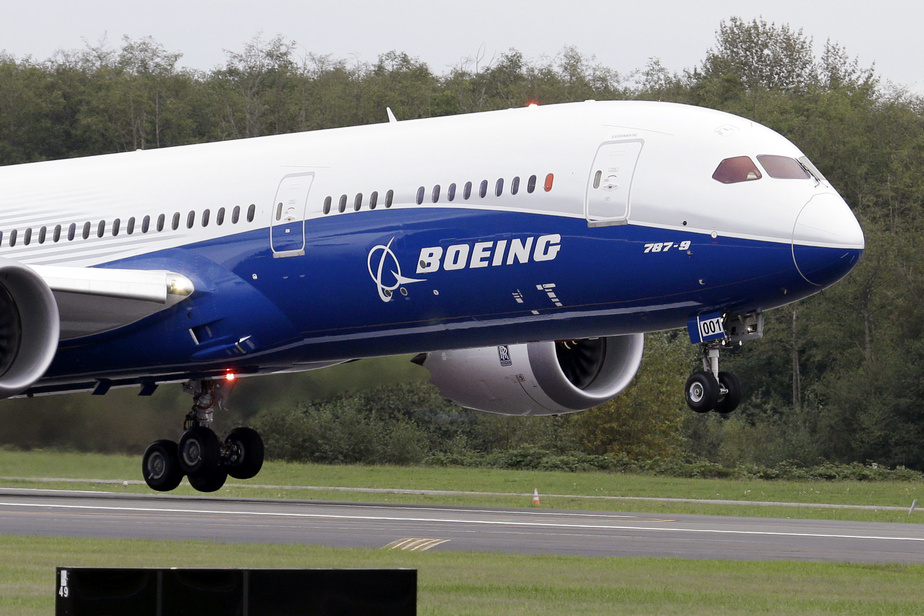 (Montreal) Héroux-Devtek announced on Monday that it had entered into a multi-year contract with the aircraft manufacturer Boeing to produce new propulsion components for various commercial aircraft platforms.

Financial details of the deal were not immediately available.

The contract was obtained through Héroux-Devtek's Spanish subsidiary, CESA, and covers production requirements and spare parts for the 787, 777, 777X, 767 and 747 programs. [19659004] According to the Longueuil company, this is the largest contract ever won by its Spanish division.

Héroux-Devtek specializes in the design, development, manufacture and repair of landing gear and other components.