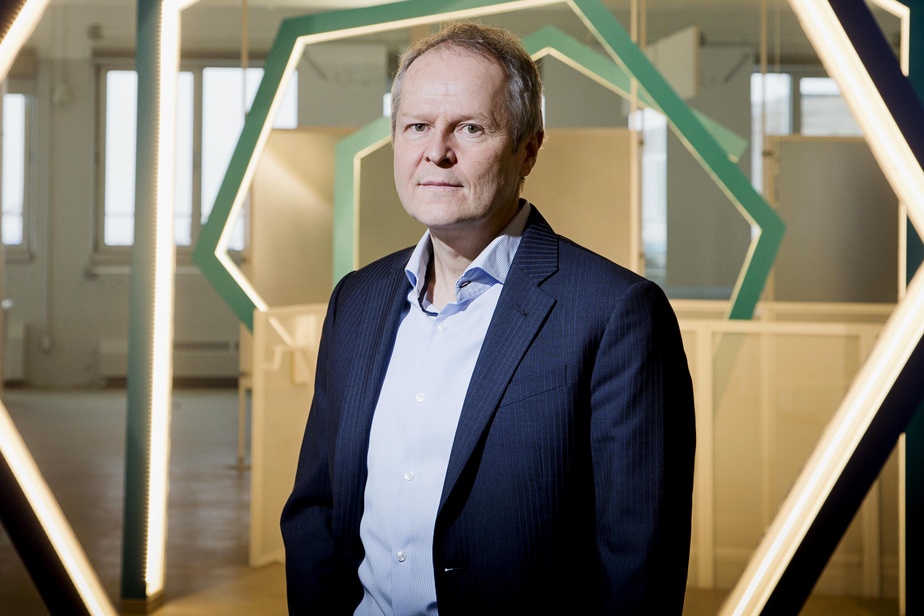 (Paris) French video game publisher Ubisoft has set out in an internal letter the results of the investigation it had started following the multiplication, at least in June, of testimonials from various collaborators on the facts of violence and sexual harassment , a scandal that led to the departure of many executives, including the company's No. 2.

"The survey found that approximately 25% of those surveyed had been the victim of or witnessed some form of misconduct at work in the past two years," according to this letter signed by the company's CEO . Yves Guillemot.

“The percentage of women who reported experiencing or witnessing discrimination, intimidation or inappropriate behavior was on average 30% higher than that of men. For non-gender-linked employees, it was about 43%, "we also learn.

Finally, 34% of the respondents who reported an incident felt unsupported by their management, according to this anonymous survey involving nearly 14,000 employees on a total workforce of about 19,000, including 22% of women.

"Some investigations are still ongoing and we will continue to investigate new allegations made through our whistleblower channels," said Mr. Guillemot.