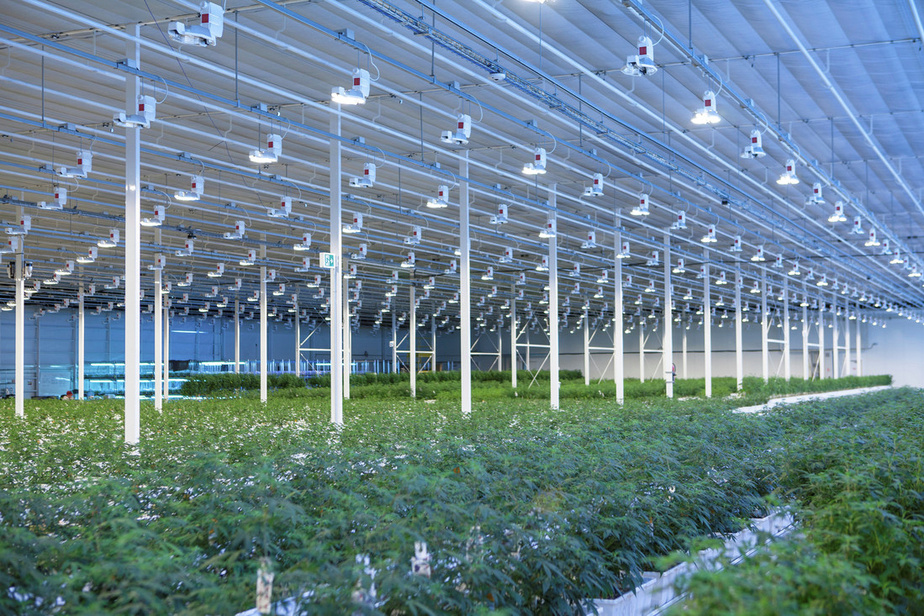 The circular to shareholders of the Edmonton-based company, recently filed with regulatory authorities, reveals that former CEO Terry Both was entitled to a total consideration of $ 4.8 million during the previous fiscal year, compared to 2.4 million last year.

Executive Chairman and former Interim CEO Michael Signer was entitled to a salary of 2.8 million, an increase of approximately $ 700,000.

Aurora recently disclosed that it had incurred $ 3.3 billion in losses in fiscal 2020, of which $ 1.86 billion in the last quarter was due to high depreciation charges. Aurora has also gone through several layoffs, in addition to closing several manufacturing plants as part of the restructuring.