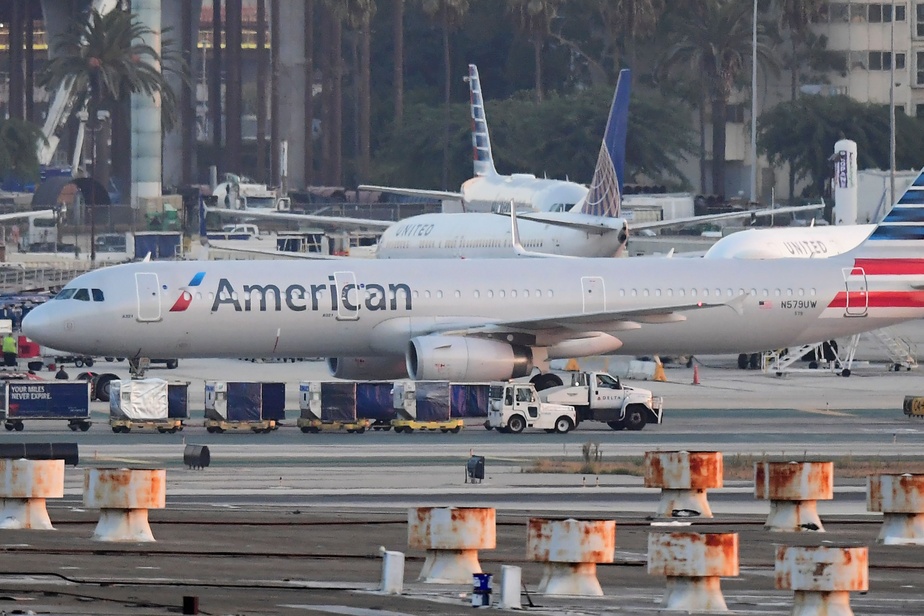 US airlines began laying off more than 32,000 workers on Thursday after a federal ban on job cuts expires.

American Airlines and United Airlines have said they could change their minds if Congress and the White House agree to allocate billions more to aid the airline industry.

Washington provided US $ 20 billion for airlines as part of a US $ 1.6 trillion plan, which is close to the Democrats' demands to take measures to reach US $ 2.2 trillion.

The airlines and their unions want to receive financial support to maintain the employment relationship of their employees for another six months, that is, until March next year. Companies have been given $ 25 billion until September 30 to pay their employees to avoid mass layoffs.

The four largest US airlines have lost more than $ 10 billion since the onset of the health crisis.