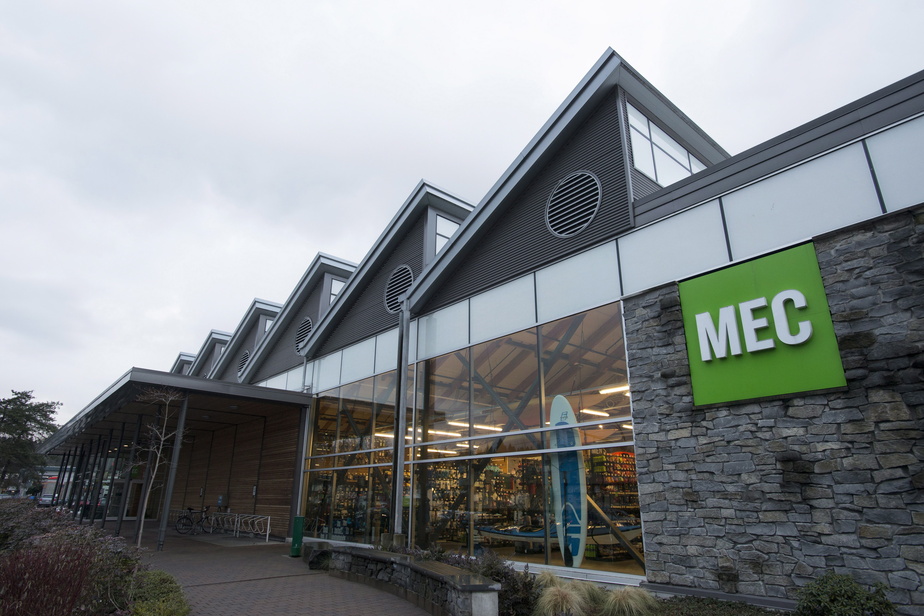 The future of MEC is currently being played out before a judge of the British Columbia Superior Court. She would give her approval on Monday to sell the retailer to American interests. But members of the cooperative, who claim to have raised "more than $ 100 million", are demanding the right to issue a takeover bid.

Funding was raised from the cooperative sector and social impact investors, the Save MEC movement – Save MEC told La Presse. He opposes the sale of the retailer to the American fund Kingswood and, consequently, its privatization.

Thus, since Monday, Save MEC – Sauvons MEC has been trying to convince the court to give it access to the cooperative's financial records and to give it time to "make a proposal as satisfying as Kingswood's to the creditors". but more satisfying for members, employees and Canadian communities ”.

According to the French-speaking spokesman for the movement, Marie-Hélène Viau, the judge must make a decision next Friday.

With 5.8 million members, MEC is the largest business cooperative in the country. On September 7, the cooperative had 1,500 employees, including “1,100 active”. In Quebec there were 155 (of which 94 active) in service.

Recall that MEC's ​​board of directors announced on September 14 that an agreement had been reached with Kingswood Capital to acquire the majority of its assets. The fund plans to keep 17 of the 22 stores. At the same time, it was learned that the retailer was using the Creditors' Settlement Act to "facilitate the transaction".

According to a report by Controller Alvarez & Marsal Canada, the base price of the Kingswood transaction is 120 million. After some adjustments and entering into commitments, the total valuation amounts to 150 million euros.

The document states that in the first seven months of the current fiscal year (February through September), MEC posted sales of $ 163 million and a net loss of $ 21 million.

A senator denounces the council

Save MEC – Sauvons MEC also received support from Senator Lucie Moncion who publicly defended the cooperative on Wednesday. She particularly deplored the fact that members "heard the news in the newspapers at the same time as the rest of the world."

According to him, "By placing the cooperative under the protection of the Companies & # 39; Creditors Arrangement Act, the board deliberately impeded the democratic process and denied its members the opportunity to propose alternative solutions. She told it. To the Senate.

In a very different vein, the auditor's report tells us that the 42 employees of the Montreal MEC store were unionized on September 11. They are represented by the CSN, which represents the central union with has confirmed us without giving us any additional information.