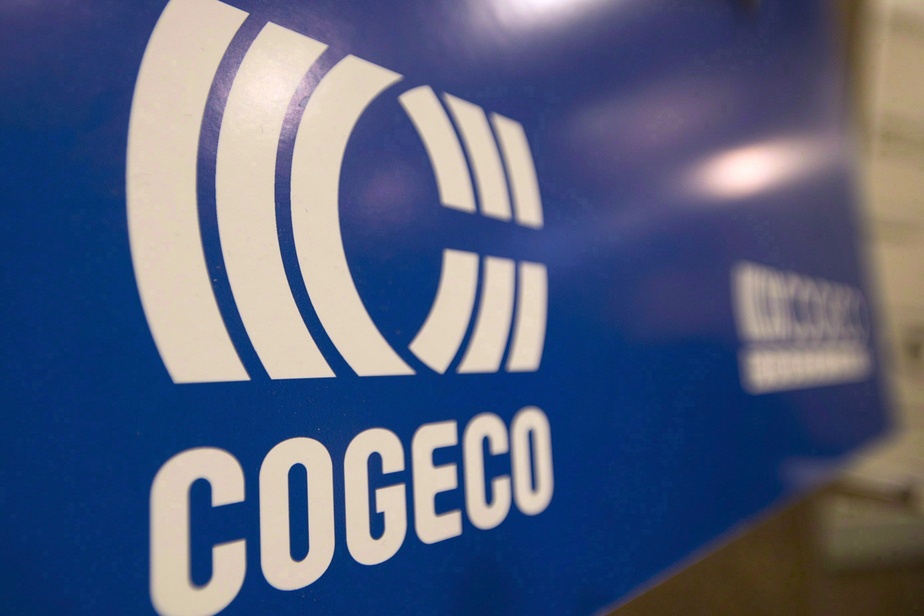 Cogeco does not require Rogers of Altice USA to continue its acquisitions in the United States or to enter mobile telephony in Canada. And by remaining an independent player in the "Big 3" (Rogers-Bell-Telus), Cogeco is helping to increase competition in an already highly concentrated telecom industry, the Quebec company said.

"We are already a source of additional competition to the industry, and we will continue to be. It is my job as President [de Cogeco] to implement our growth plan and that Cogeco means more choice and quality services to consumers" , said Philippe Jetté, President and CEO of Cogeco, in an interview with La Presse.

Cogeco, a usually reserved company, has been in the headlines for a month when Toronto giant Rogers (Cogeco & # 39; s largest shareholder with 33 % of the shares) and Altice USA made an unsolicited purchase offer of $ 10.3 billion for Cogeco, which was rejected by the Audet family, the controlling shareholder of the company.

Waiting for wireless and 5G

Rogers believes the purchase of Cogeco would be a “win-win” solution, especially as 5G approaches wireless, which will require billions of dollars in investment from telecom companies.

Cogeco has a completely different plan: just enter the wireless telephony market, where "prices are slowly falling" and where there is "room for competition," said Philippe Jetté, president and CEO of Cogeco.

Ninety percent of the market is in the hands of three operators [Rogers-Bell-Telus]. Several studies show that Canadians pay more than is necessary for the quality of the service offered [sans fil].

The company founded in Trois-Rivières in 1957 wants to propose a hybrid business model in wireless telephony: use its telecom network where it is already present in TV and Internet access (Mauricie, Laurentides, Center-du-Québec, Estrie, Beauce, Est-du-Quebec), and rents out its competitors' networks where it is not present.

There is, however, a major problem: its competitors are not obliged to rent their networks to it. However, the Canadian Radio-Television and Telecommunications Commission (CRTC) is investigating the matter and will make a decision shortly. "The market will open up given the concentration of competition," said Philippe Jetté in general, refusing to comment on the CRTC process.

Other $ 1 Billion Acquisitions in the United States?

In its business plan, Cogeco also wants to continue its expansion in the United States.

The Quebec-based company caused a furore in the United States in 2012 by purchasing Atlantic Broadband for $ 1.36 billion and five years later MetroCast for $ 1.4 billion. So much so that in less than a decade, Cogeco has grown to become the eighth largest cable operator in the United States, with approximately 900,000 subscribers in 11 states on the East Coast, from Maine to Florida.

The market is more fragmented in the United States, there are several small operators in the neighboring areas that would suit Cogeco well. The market has been slower for 18 months, but we know we will be able to make other acquisitions.

“We are looking for companies that want to sell, continues Mr. Jetté. We are very respectful of the owners, of the management, we want to do it right, take the time it takes. It is our trademark.

However, Mr. Jetté declined to comment on the case of Astound, an American cable company currently looking to sell the TPG investment fund for $ 8 billion. That would be a bit of an ambitious bite for Cogeco, which has a market capitalization of C $ 6.7 billion.

For the foreseeable future, regardless of the headlines and twists in the Rogers case, Cogeco has itself set five goals: improve the customer experience, continue its prudent and disciplined financial approach, increase its footprint in Canada and the United States, watch for technological innovations and implement wireless telephony services. Cogeco has 1.8 million customers in Quebec and Ontario, as well as 900,000 customers in the United States.