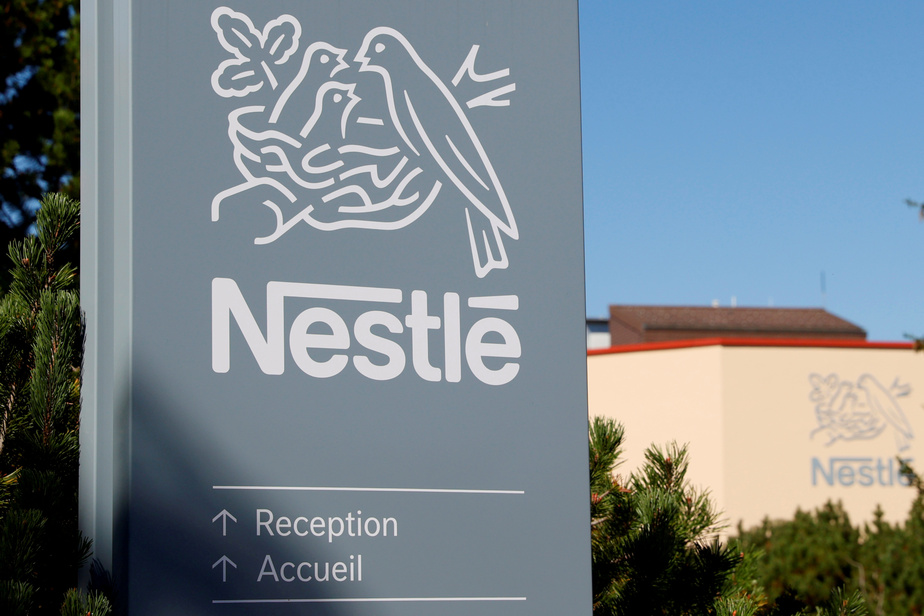 (Zurich) Swiss food giant Nestlé is investing about $ 450 million in a new factory in the United States to strengthen its pet food business, one of its key growth areas, he announced Thursday.

This new factory, located in Eden, North Carolina, will move to an old brewery that the group, specifically owner of the Purina brand, plans to renovate to install production lines there, he said. indicated in a press release.

It should be hired by 2022, said the group, which plans to employ more than 300 people in the next two years.

Animal feed is one of the main product categories on which Nestlé boss, Germany's Ulf Mark Schneider, has emphasized to revive the steadily declining growth of the group.

Nine months after taking charge in early 2017, the former boss of the German health group Fresenius unveiled a strategic plan that focused on what he had identified as Nestlé's four strengths, namely coffee, pet products, water and infant nutrition. .

With this new location, the Swiss group will have 22 pet food factories in the United States. Last year, it had grown even more on US soil with the opening of a factory and distribution center in Hartwell, Georgia.

In 2019, Pet Food was the division with the highest growth rate in the group.