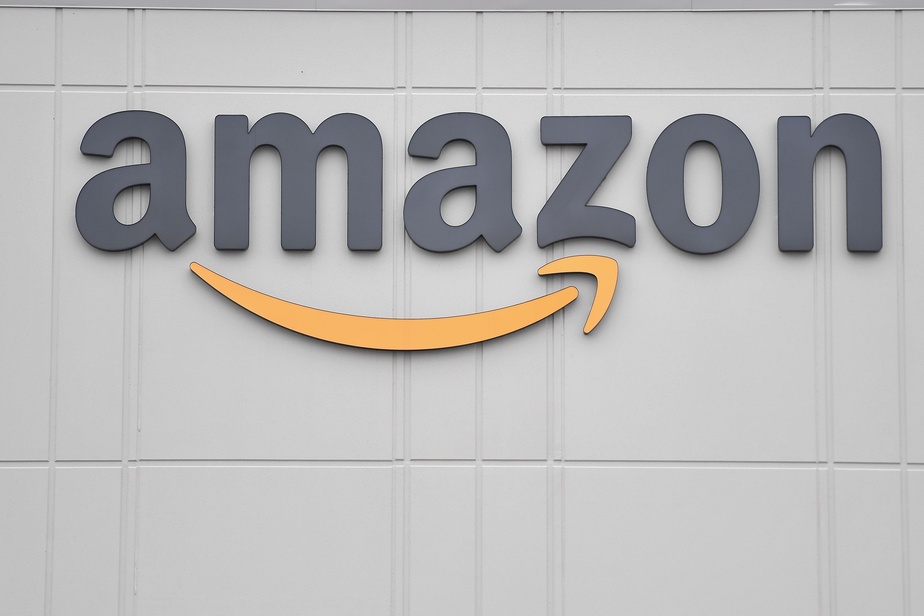 (New York) E-commerce giant Amazon said Thursday that 19,816 of its employees have tested positive for COVID-19 in the United States, which is a lower infection rate than the general population.

The group, which has developed its own screening system and runs 'thousands of tests' per day, employed a total of 1.37 million people in the activities of its online site or in the stores of its subsidiary Whole Foods between March 1 and September 19.

The infection rate among the workforce is therefore 1.44%, which is lower than the 2.06% rate of the entire US population calculated by Johns Hopkins University, which is authoritative in counting COVID-19 cases.

Figures do not include the group's subcontractors.

Amazon plans to increase its capacity to run 50,000 tests per day at 650 locations by November.

Company employees had observed work stoppages or organized demonstrations in front of the warehouses at the start of the pandemic to demand more protection against the virus.

The group was also criticized for not having published public figures on infections among its employees so far.

Amazon claims to have distributed more than 100 million masks and implemented a variety of measures, such as social spacing in warehouses, temperature control, or more in-depth cleaning procedures.

The company is regularly accused by NGOs of inadequately protecting the health and safety of its employees, despite significant investments, particularly to mechanize and automate many tasks in its warehouses.

The Center for Investigative Reporting Association released another report on Tuesday accusing it of hiding the scale of industrial accidents in its US warehouses. But Amazon refuted the calculation methods used.