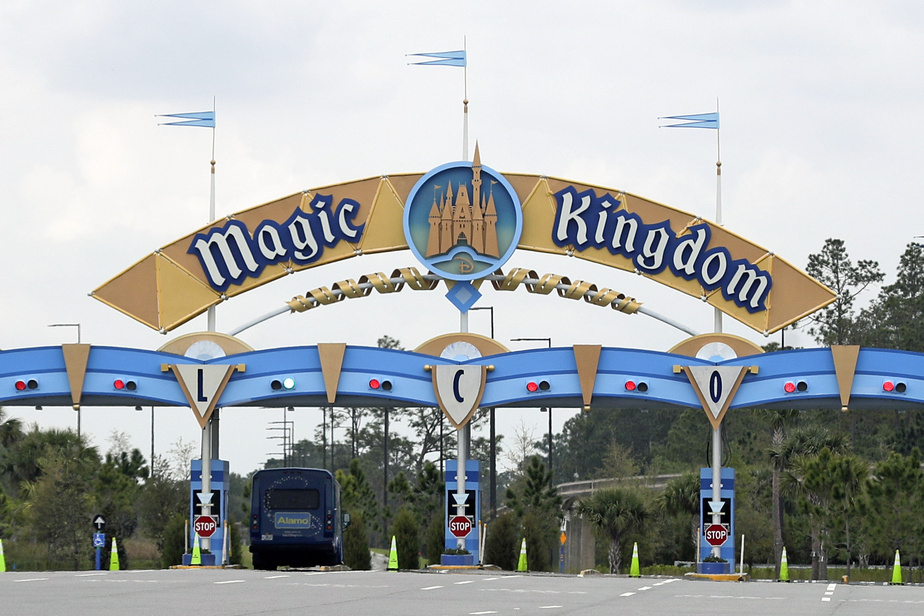 (New York) Hit hard by the pandemic, without new government support, the multinational companies Disney, American Airlines and United Airlines alone announced 60,000 layoffs in 24 hours, highlighting a wave of social plans for the response. of the US presidential election.

Insurer AllState also warned on Wednesday that it would lay off 3,800 people, while Marathon Petroleum announced the departure of 2,050 employees, or 12% of the workforce.

The wave of austerity spares almost no sector.

Goldman Sachs plans to lay off about 400 people. This is a modest figure, but it marks the end of a moratorium on layoffs that the prestigious company imposed on itself at the start of the pandemic.

When the COVID-19 crisis hit the United States, service companies such as restaurants, hotels and entertainment were the first to receive massive layoffs.

Some large companies have received government support to save jobs, such as airlines.

But the financial aid assigned to them ended on Wednesday.

Republicans and Democrats have failed to reach a compromise on an extension, and American and United will fire 19,000 and 13,000 people on Thursday, respectively.

Other smaller companies such as Hawaiian Airlines are also planning to cut staff.

Tens of thousands of workers considered essential workers are suddenly out of a job, flight attendant union leader Sara Nelson complained in a statement, blaming politicians for their inaction.

"They don't know how they will pay their rent, feed their families, or cover the costs of their medicines and medical care," she said. “We didn't have to come here. »

To date, 26.6 million people receive aid related to loss of income, all measures taken together.

Disney on Tuesday announced 28,000 job cuts and said it was working "tirelessly" to avoid divorcing anyone.

To be ready to quickly regain strength when the time comes, some companies are reluctant to part with already trained workers.

But with the restrictions imposed on its theme parks for months, Disney said it could not keep all of its employees.

"The first phase of the crisis, marked by a sudden cessation of consumption and investment, gives way to an environment where some of the demand has resumed, but where the sectors most exposed to the virus are in a situation. critical, ”said Gregory Daco, an economist at Oxford Economics.

Some companies, such as airlines, are also involved in a" political game, "he said: Both American and United have warned they could forgo their fired if new aid to the aviation industry is assumed in the coming days.

Not everything is bleak in the US job market.

Private sector companies created 749,000 jobs in September, significantly more than in August, according to a survey published Wednesday by business services provider ADP.

And weekly unemployment claims fell back in the United States last week, according to figures released Thursday by the Department of Labor.

However, they remain "at a high level," emphasizes Rubeela Farooqi of High Frequency Economics.

"While some jobs are returning, job losses are increasing due to ongoing tensions in the labor market," said the economist.

The always-anticipated monthly employment report in the country will be released on Friday. After a peak of 14.7% in April, the unemployment rate fell to 8.4% in August. That remains well above the 3.5% pre-pandemic.

The much greater rise in the unemployment rate in the United States than in other Western countries is explained by the strategy of governments, say economists at the Federal Reserve office in St. Louis.

Governments in Europe and Japan "have focused on nurturing employer-employee relationships," they explain in a recent blog post.

"In the United States, the policy was to provide unemployment benefits to workers who were made redundant or on leave," they add.

However, the pandemic benefits certain industries and businesses.

As a result of the explosion of online commerce, Amazon announced in mid-September to create 100,000 additional jobs in the United States and Canada.

Other companies such as the supermarket chain Walmart or the logistics group Fedex have also happily hired.