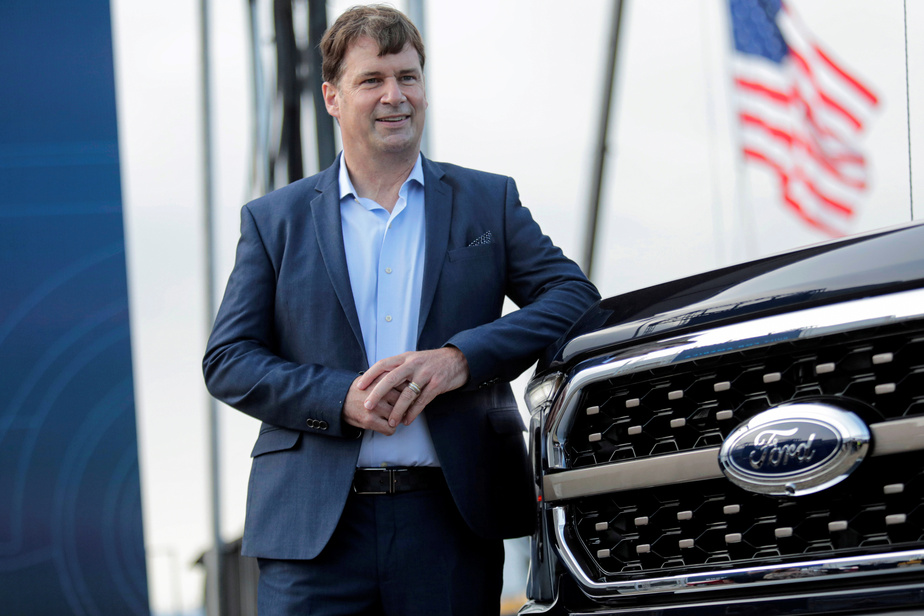 (New York) Jim Farley, recently at the helm of Ford, announced on Thursday a reorganization of operations and the arrival of a new CFO to revive a group struggling to convince investors .

His predecessors, Mark Fields from 2014 to 2017 and Jim Hackett from 2017 to 2020, had already taken restructuring and austerity measures to hope they would lead the way in an automotive landscape dominated by Americans' demand for larger vehicles, while being pushed by the advent of electric vehicles.

But on Wall Street, Ford shares have lost about half their value in the past five years, just as a group like Tesla went to the stock market.

"Over the past three years, under the leadership of Jim Hackett, we have made significant progress and opened the door to becoming a dynamic and profitable growing company," Farley said in the release. “Now is the time to run through that gate,” he added. Among other things, it wants to allocate more resources to the most successful businesses and franchises and expand its commercial offering by offering IT services that build customer loyalty and generate regular income.

Ford is also looking to increase its efforts in the electric sector by offering models on the Transit, F Series, Mustang, Lincoln and SUV lines.

To accomplish this, Ford has initiated changes in its business, notably by organizing around three major regional offices: America and International, Europe and China.

The group also made management changes, including the arrival of John Lawlor as CFO.

He replaces Tim Stone, who will work for the artificial intelligence software company ASAPP.

"John knows our company through and through, has a clear vision and high ambition for what Ford can become, and expresses what it takes to make it happen," said Mr. Farley. “As CFO, he will ensure that we have the resources to fund these ambitions,” he added.