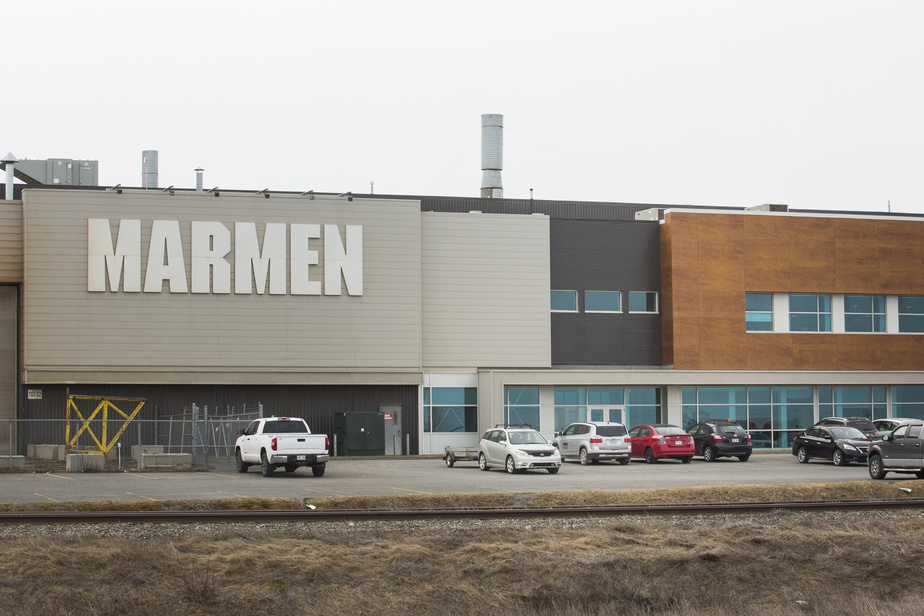 “We had the choice to challenge the Department of Commerce's decision before NAFTA, but it is too long. Instead, we go to the US courts, explains Vincent Trudel, vice president of operations at NAFTA. company Trois-Rivières.

Following the complaint from two American manufacturers, the Department of Commerce concluded this summer that Canada, Vietnam, Indonesia and South Korea subsidize the manufacture of wind towers, and that their companies export their products at lower prices than their domestic market.

In Canada, Marmen and Vestas, a Danish company, were the companies subject to the complaint. Marmen was fined a combined 6% for dumping and illegal subsidies.

"It's not the end of the world and that doesn't stop us from exporting, but we think we have a good cause and we will defend it, ”said Vincent Trudel.

Life is not easy right now standard for exporters, but the American market is inescapable. “Every Quebec manufacturer depends on the US market,” he sums up.

In addition to the dumping duties, Marmen must have been concerned about the threat from the US to impose excise duties on steel and aluminum from Canada, which could have affected the manufacturing of the lathes. wind turbine, which are made of steel. The US government eventually withdrew.

"This is the first time there have been any layoffs since 2002," said Vincent Trudel.

Marmen serves several markets, including the aerospace and petroleum sectors, where prospects have dimmed significantly since the start of the coronavirus crisis.

In the renewable energy sector the outlook is brighter, but there is still too much uncertainty, says Marmen's leader.

He also explains that wind development in the United States mainly takes place in southern states, such as Texas, too far away for Marmen to compete, even if the company has a factory in Dakota. from the south running at full capacity.

In Quebec, wind power development has been suspended due to the electricity surplus of Hydro-Quebec. It's now a matter of green relaunch and advancement of infrastructure projects, and Marmen wants the wind sector to be part of it.