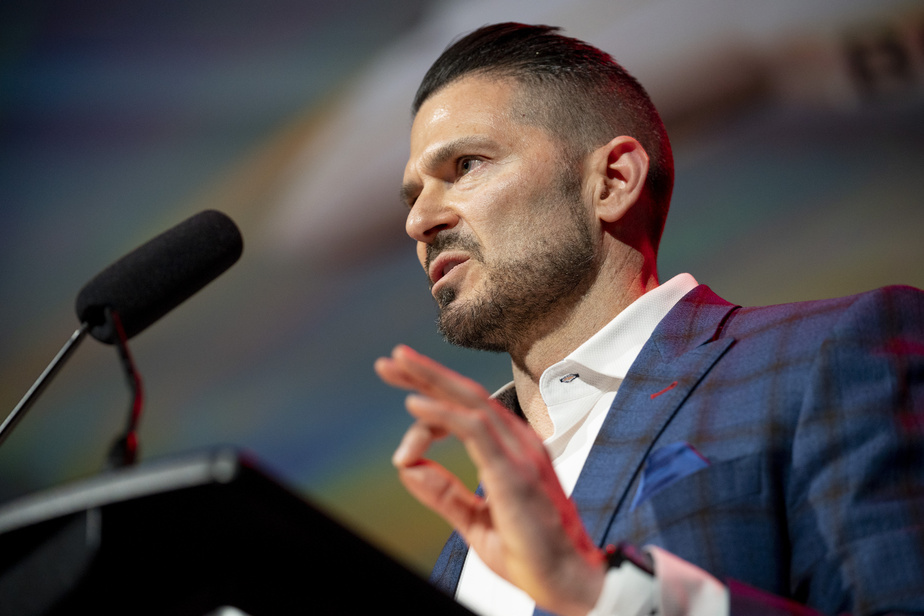 The impending sale of Bombardier Transportation to Alstom will mean that the division he leads will soon be the only one in the company. His role was therefore redundant and his functions will be filled by the new president and CEO, Éric Martel.

Mr. Coleal took office on June 1, 2015, shortly after the arrival of Mr. Bellemare. He initially headed the Business Aircraft division, which itself had become the company's sole aviation business after the sale of its commercial aircraft business, including the C Series, Q400 and CRJ.

Mr. Coleal's total compensation has fluctuated between $ 5 and $ 5.3 million over the past three years. This is as much as Bombardier expects to pay Mr. Martel in 2020, or approximately US $ 5.1 million.