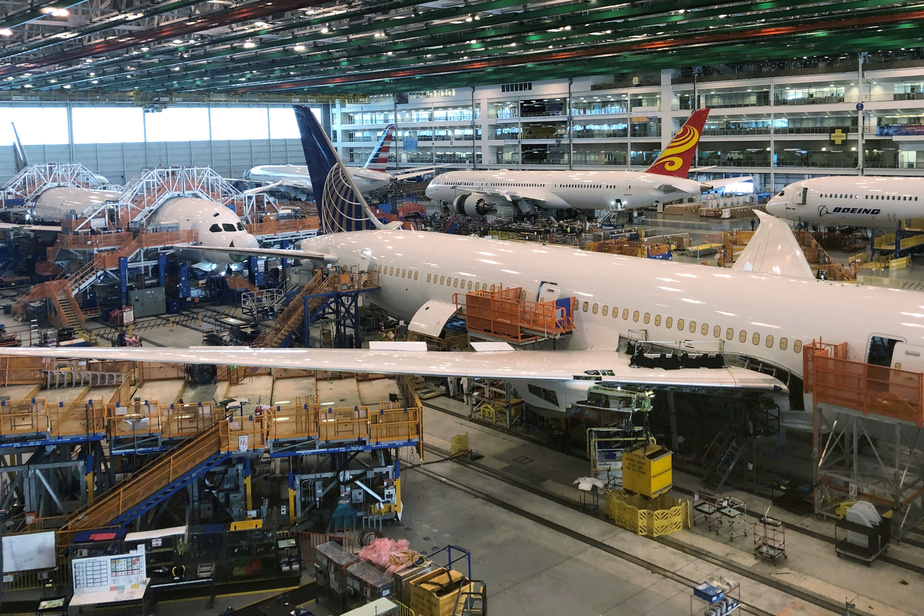 Boeing has decided that production of its 787 aircraft will now only be in South Carolina, marking the end of the aircraft's original assembly line near Seattle.

The American aircraft manufacturer said Thursday that the transfer would take place in the middle of next year. Boeing has said it will do the same to save money as the COVID-19 pandemic, which has paralyzed the civil aviation industry, is affecting demand for new aircraft.

The company did not immediately say whether any jobs would be lost due to the move.

The 787 airliner is mainly used for international flights. Workers at the Boeing factory in Everett, Washington, began construction of the aircraft in 2007. However, a relocation of the assembly to South Carolina was necessary for the long-term success of the program, ”said Stan Deal, President of Boeing's Commercial Aircraft Division.