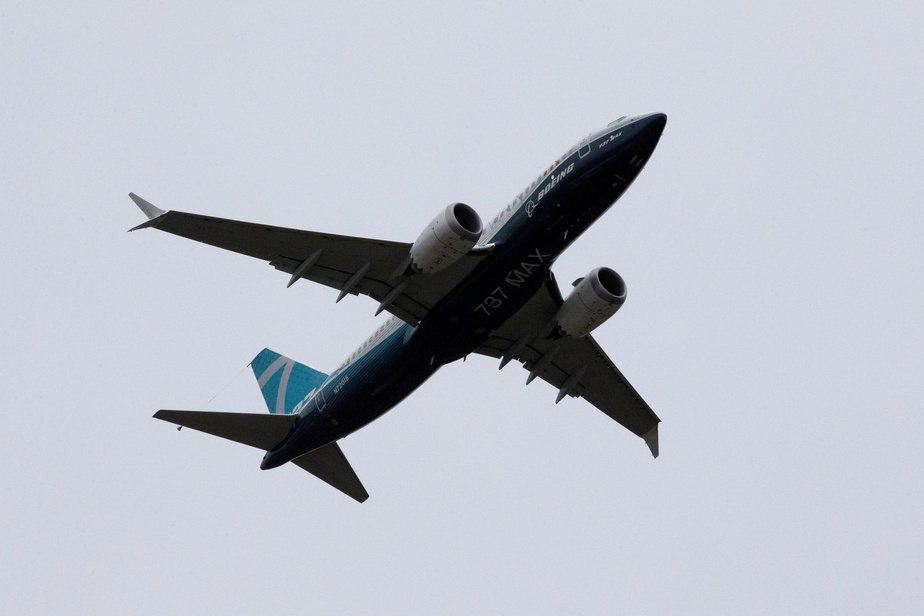 (Paris) The World Trade Organization is preparing to authorize the European Union to impose $ 4 billion tariff sanctions against US products and services in the event of aid to Boeing, Bloomberg reported Thursday.

Asked by AFP, WTO, EU, Airbus and Boeing did not comment.

An informed source, who did not wish to be further identified, indicates that the amount should be "slightly less" than was advanced by the press.

The decision will be announced on October 13, according to the same source.

"We are sorry that the confidentiality of the proceedings has been breached," said a spokesman for the European Commission, adding that the WTO arbitrator's decision was "not yet final and not yet public."

Boeing stressed the "still confidential" nature of the WTO report and, for its part, found it "inappropriate to comment on its content prior to its official publication".

The WTO decision, which according to sources familiar with the case should be formally made around mid-October, is part of a legal battle between the EU and the United States over the government aid paid to their respective aircraft manufacturers and to both sides are considered illegal.

It comes just weeks before the US presidential election, as trade tensions between the US and the EU have steadily increased under President Donald Trump.

Last year, the WTO authorized Washington to impose $ 7.5 billion in tariff sanctions against European products and services, the most severe sanction it has ever imposed, in compensation. unjustified aid that Airbus has received from European states.

Washington immediately imposed penalties of 10% and then 15% on aircraft imported from the EU and 25% on other products including wine, cheese, coffee and olives, according to a list published by the United States services. Trade Representative (USTR).